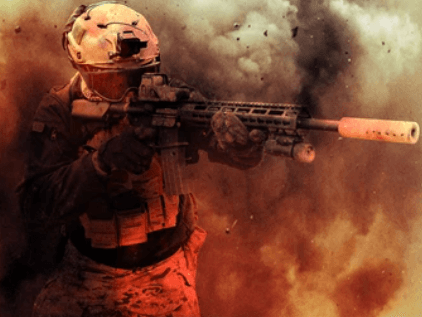 COD stands for Call of Duty games. It is one of the world’s best-selling video game franchises. It is basically a first-person shooter game published by Activision in 2003. The series was based on World War II. This electronic game has won many awards as a game of the year since its debut in 2003. The Player has to go through World War II by going through a series of different campaigns. They have to battle against human opponents in multiplayer mode. The game’s unique features make it better than its competitors, for example, aim firearms, etc.

Different people rank call Of Duty in different ways. Here the ranking is done by several criteria, including my personal preference:

These are some of the player’s favorite choices when it comes to a large COD franchise. More about it you can find on Call of Duty official YouTube channel. If you have any other favorites, we’d love to hear from you!