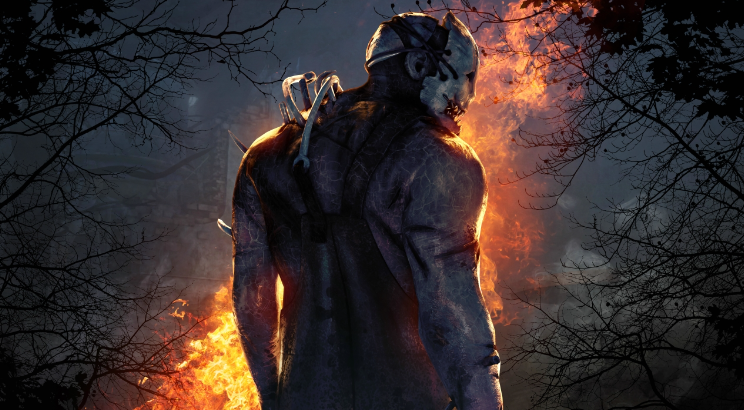 The modding community has revolutionized how video games are played on PC including Dead By Daylight Mods. Mods allow you to jump into a video game through unique perspectives and new looks. The concept of modding was already very famous. But it has made its way to survival horror games over the past decade.

Mods in survival horror games make the experience much more versatile and light-hearted in some ways if you are struggling. We have seen Pikachu and Thomas Train make their way to Resident Evil 2. Dead By Daylight is not very different, and it has received its fair share of mods in past years. 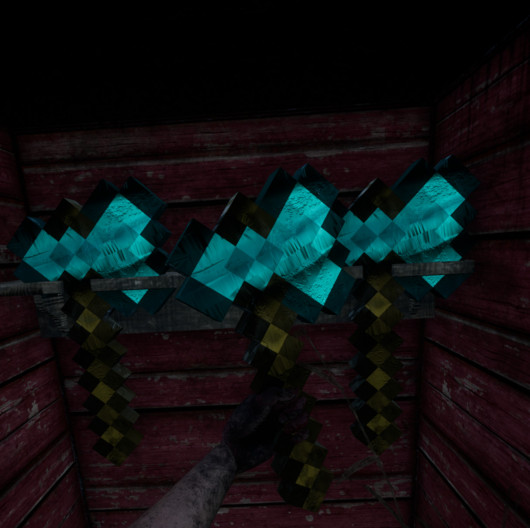 An aspect of mods that everybody loves is that they allow you to include your favorite video game characters and items into a different game. This is exactly what the Minecraft Axes mod for Dead by Daylight does. It replaces the standard huntress ax with a diamond ax from Minecraft.

It doesn’t make any difference to the hitbox or damage of the ax, but it still is very funny to see the Huntress roaming around with a Minecraft ax. Don’t miss this mod if you are a Minecraft fan.

Everyone who has spent some time playing Dead by Daylight already knows that the bloodweb is annoyingly loud. Bloodweb is basically where the players can level up their character. The Silent Blood Web mod just reduces the sound effect of the blood web and makes it all more bearable.

It might not be a very big thing, but it’s a slight improvement to the game’s systems. It also helps you communicate better with teammates without the bloodweb making you deaf. 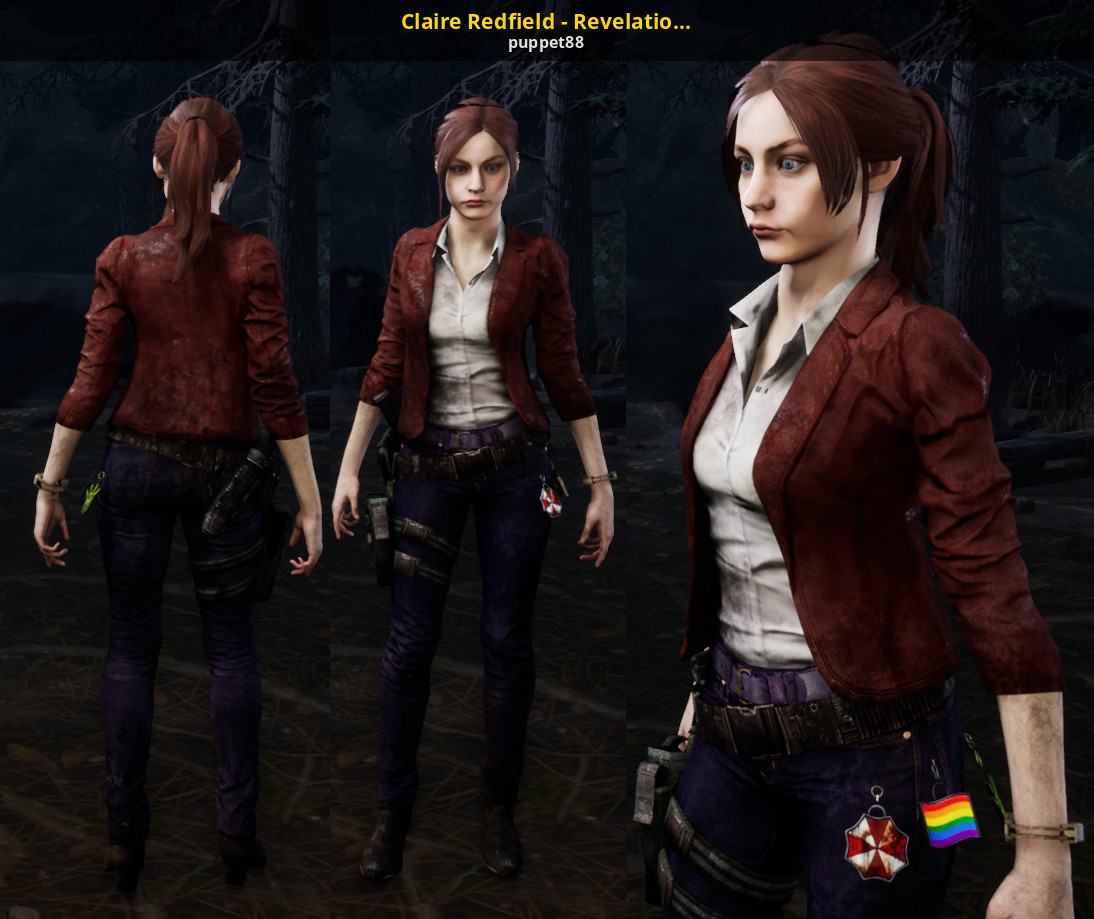 Claire Redfield is an absolute fan favorite when it comes to the Resident Evil series or just the survival horror genre in general. So, it was natural that including her in a game like Dead By Daylight would spark an interest among the fans. This mod introduces a Claire Redfield skin for your character.

There are two skins, one has default hair, and the other one has Claire’s hair from Revelations 2. So, if you have ever wanted to run around as Claire Redfield in Dead by Daylight, this mood has got you covered.

This mod grew in popularity when a new update made Dead By Daylights character portraits look increasingly hideous. They had a funny look to them, and they never fit the game’s vibe. Not to mention, it made Dead by Daylight look like a game from the PS2 era.

This mod just replaces the in-game character portraits with their Adept portraits. This makes them look much better and doesn’t make the game look old. Adept Hud Icon is another quality of life improvement that the game needed and the modding community delivered.

Did you know that you could backflip in Dead by Daylight? Well, you can! This Dead by Daylight mod does exactly what you think it does. It adds a Backflip animation to the game. Although this backflip doesn’t have a purpose, it’s a fun addition, especially if you sometimes find the game’s movements too restricting.

The Backflip animation itself is not the best piece of animation you’ll ever see. It’s kind of janky and looks bad, but considering how funny and versatile it makes the game feel, the backflip mod is worth an install. 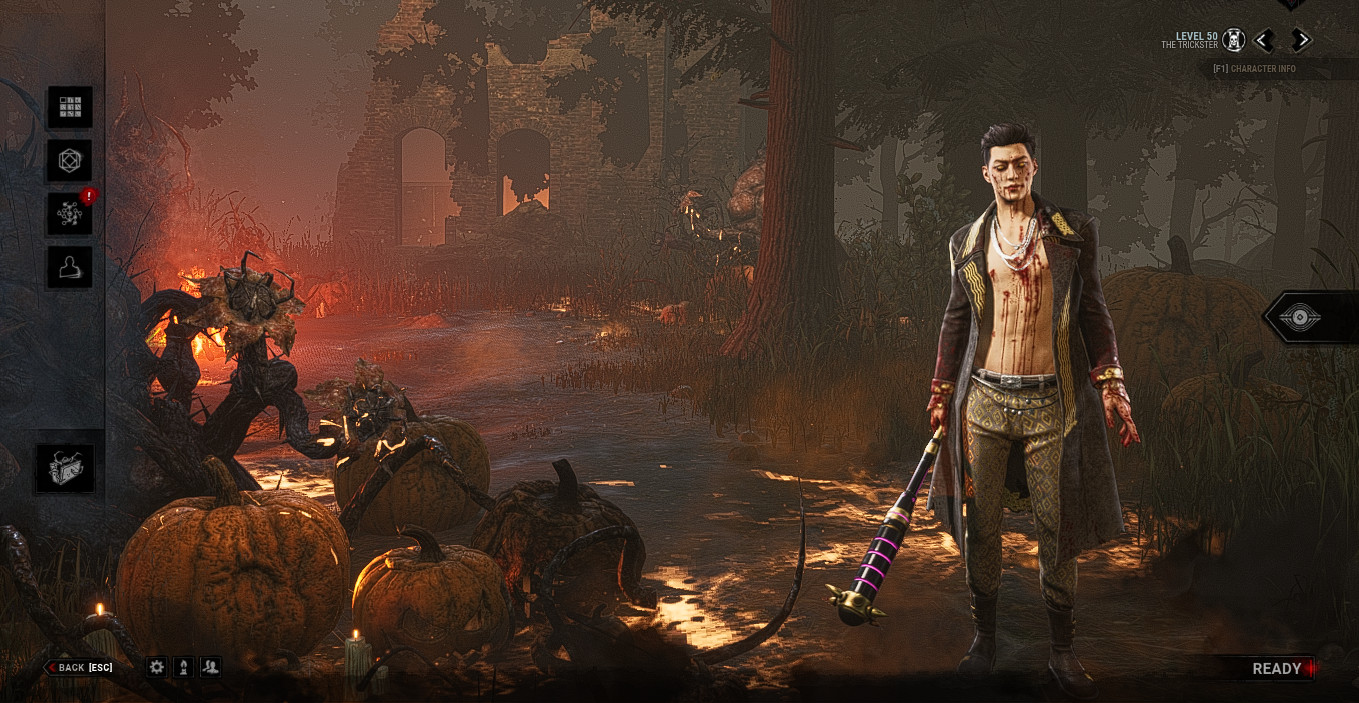 I think we can all agree on the fact that dead-by-daylights lobbies all look average right now. Wouldn’t it be great if you could just choose an old lobby and apply it to the current game? Well, you can do that with the Old Lobby Selector mod.

This is not a quality of life improvement or a reskin of any character, but it’s a slight addition that gives players the luxury to mix up their lobby. Ultimately making the game look better for themselves. 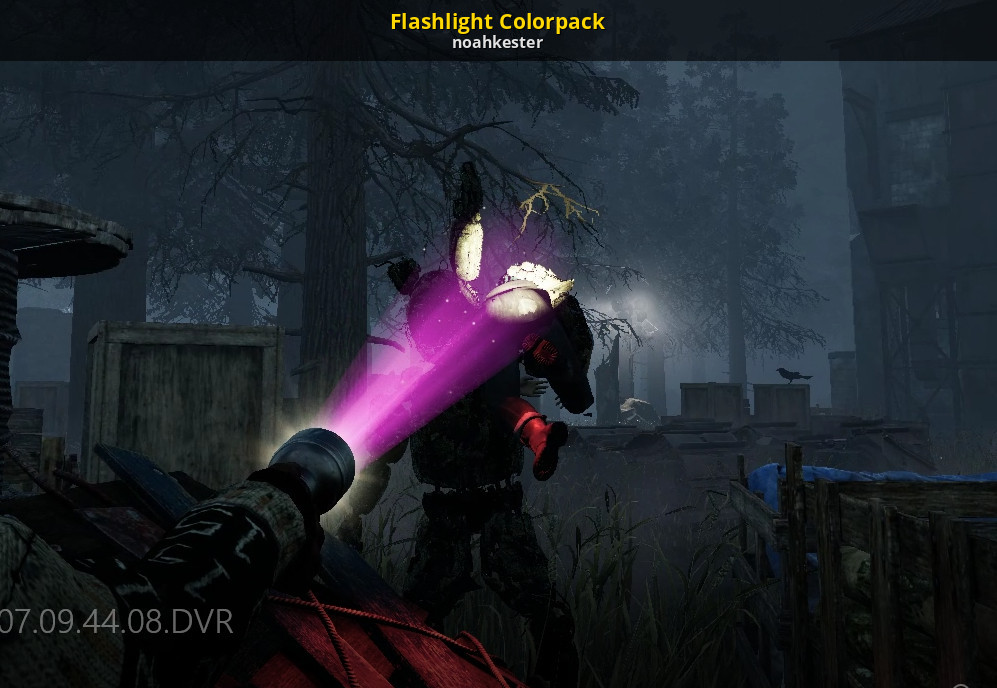 The Flashlight is probably one the most useful tools in Dead by Daylight. The Flashlight color pack allows you to mix up the whole vibe of the game. You can choose between 8 different colors and apply them to your Flashlight.

This mod isn’t necessarily groundbreaking, but it helps add some customization to the game. You can change the color of the Flashlight to match your in-game outfit or even your room lighting if you are into that sort of thing.

This mod adds Michael Myers into the game. The only difference? He is really buffed now. So, you can now get chased by a jacked Michael Myers. He also chases after you shirtless to show off those crazy new gains.

There are two variants to the skin. One is a hairy-looking Michael Myers, and the other one is a non-hairy, smoother version of the character.

This mod adds the song “X Gon’ Give it to Ya” to the game and replaces the chase music. As the panic sets in, and you know you are being chased by a killer, this mod lets you enjoy that moment with 31 seconds of pure hip-hop music.

Lastly, this is one of the coolest-looking mods in any video game ever. This mod replaces your Flashlight with a light saber. A flashlight is hugely important in Dead by Daylight, and having a cool-looking flashlight can give you that feeling of being a badass in-game. Even though you aren’t.

As you use your Flashlight, the light will come out of it, making it look like you are using an actual lightsaber.

That is that. We think you should check out these 10 of the best Dead by Daylight mods. Apart from these mods, there are several improvements and reskins that you might find intriguing. So, always be on the lookout for that. But, we guarantee that every single one of these mods will enhance your Dead by Daylight experience.

What are your favorite Dead by Daylight mods? Tell us in the comments below.