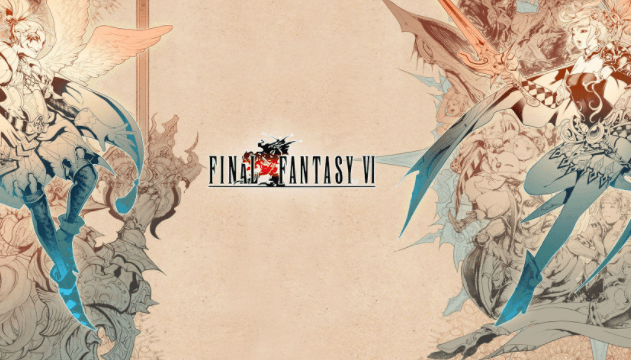 The role-playing (RPG) genre is one of the most popular and widespread in gaming, with many prominent titles under its belt. One of these titles, a classic is known to many, served as a model for many others. This, of course, is Final Fantasy by Square Enix.

The Final Fantasy made its debut in the 1990s on the NES, but slowly switched to being the golden standard of the Super Nintendo games. After a while, with several sequels being put out, it slowly transitioned to the Playstation 1 (PS1), for the first time in 3D. The same story continued with the new titles of the beloved series and today, with the addition of the remakes and Nintendo’s latest masterpiece, the Nintendo Switch, the Final Fantasy dream continues to live on.

With such a story behind its name, one would want to tune in and catch up to the hype. There is only one issue – the Final Fantasy series counts fifteen titles, not including the prequels and spin-offs, so it is not an easy job to take. In general, it is not that simple to just start playing the games one by one, especially considering how some of them could be put in a gaming museum, considering their age. This is why you should just start with the best ones and a quick search through the dungeons of the internet would give you the same answer as any true fan of the series would – start with the Final Fantasy VI.

With its release in 1994, Final Fantasy VI has everything an RPG can offer, and more. It was the last 16-bit title of the series and is widely considered one of the best RPGs, if not games, ever. And rightfully so.

Set in a different environment from its predecessors, the high magic and fantasy was replaced by the non-typical steampunk technology, very much resembling the Second Industrial Revolution of the early 20th century. This was a revolutionary idea for the time and executed so well, that it carried on to many other games of the ‘90s.

Of course, such a setting would not have had a significant impact, if not for the exceptional story telling this game presented. It follows an expanded set of unique characters, each of them being permanently playable, as well as a few secondary characters, controlled by the player for a short amount of time. At first, the game starts off in a linear fashion, allowing the player to connect to each of the characters, which is remarkable, considering their number. Afterwards, the game slowly opens up, paving the way for a more unconfined, non-linear gameplay, presenting the player with various dungeons and objectives, free of any particular order. This kind of liberty was unheard of at the time and combined with rich customization features, including among others, unique weapons and spells, it transformed the typical RPG into something much greater. All of these elements just add up to the very creative writing of the producers, who created an unforgettable and awe-inspiring masterpiece that is Final Fantasy VI. https://finalfantasy.fandom.com/wiki/Final_Fantasy_VI

Of course, one might argue and reasonably so, that this place should be taken by Final Fantasy VII. For some an even greater title than Final Fantasy VI, with its colorful set of characters and a greatly thought through villain, it definitely has its moments, but story wise, it just did not bring the punch its predecessor did. https://play.google.com/store/apps/details?id=com.square_enix.android_googleplay.FFVI&hl=en&gl=US

In the end, Final Fantasy series continues to shine on. Square Enix slowly shifted towards some new projects, but never left their classic trotting along behind them. And even though many titles were released, with many more possibly coming their way, none can compare to the everlasting impression Final Fantasy VI has made, making it not only one of the best Final Fantasies, but quite possibly video games ever created. If you still don’t believe us, watch this short YouTube video by IGN, a gaming expert, explaining all we just said within a couple of minutes!