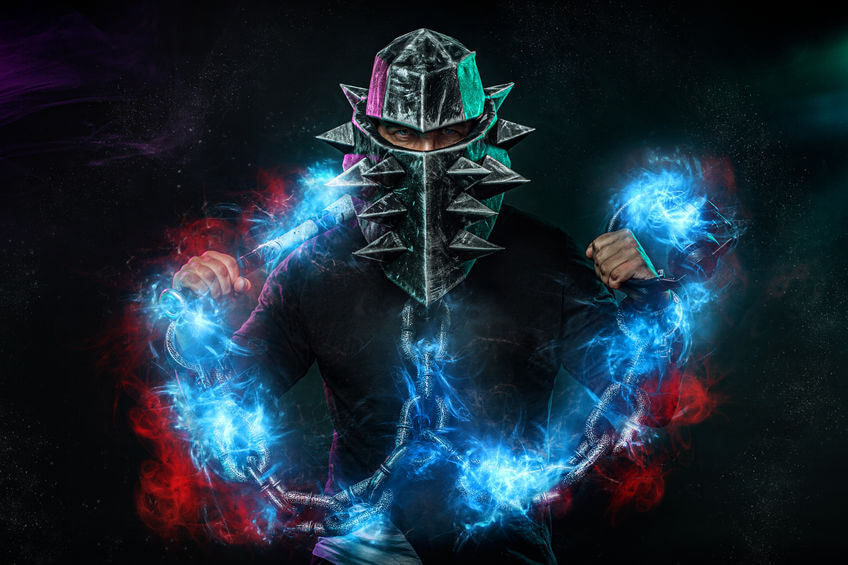 Even though nowadays you have several consoles that brought gaming experience to the utmost level, the PC remains the primary gaming device. So the graphic card developers are working hard to produce something that will beat all the consoles and keep the PC a “video game king.” And so far, they did a tremendous job.

If you have a powerful PC and would like to enjoy all the perks, I will give you a couple of games you can try out. Even if you don’t like the plot or genre, you will not be able to deny the beauty of looking at the game and the experience it gives you. Almost like you are really there.

Just to mention, you better be well prepared with an excellent working machine since these games will require an absolute PC beast – the games are CPU intensive, GPU intensive, and RAM intensive.

Here are some of the suggestions I tried out personally. As aforementioned, maybe not every genre will be suitable for you as a gamer, but you’ll be pleased to see the quality of the game. So, let’s start.

In order to stress-test your PC, Borderlands 3 is one of the most requiring games you can try. Maybe you won’t like the plot and the game’s dark humor, but your PC will definitely feel it. Thanks to vibrant cel-shaded visuals, this RPG will give you an actual test. The game came 7 years after its prior part and gave you many new options – new characters, areas, and skills. If your PC can handle it well, you’ll enjoy the geographical diversity of the game.

The newest Assassin’s Creed sequel is using the same engine as the prior two parts but comes with many contemporary settings. The visual quality might look the same, but pay attention to the small details – these details are going to test out your PC and show you what you have. You have an option to turn on HDR and enjoy the game thoroughly. Also, Valhalla is considered Ubisoft’s best Assassin’s Creed so far, so if you are a fan of the franchise, you’re going to love this one.

If you had a chance to play Destiny 2 on any console before, you would be shocked seeing it on the PC. Destiny 2 comes as a brilliant visual experience along with a well-made plot. You’ll enjoy being a sci-fi hero and going from one planet to another on an HD screen. And the best thing, the game is free-to-play on PC so that you can test your PC at no cost!

Here we have a game that is not considered the best but most likely the prettiest. There’s literally nothing special regarding the plot, and you are running around, defeating your enemies, and solving tasks. But, if you stop for a second and just look at the graphics, you’ll be convinced this is the best game you ever saw. So, if you are not looking for something promising but something demanding and good-looking, Godfall might be your choice.

As a part of a massive franchise, Battlefield was always known as a fantastic game visually. Yet, ever since Battlefield 3, the game took visual on a whole new level – it took hyper-realistic direction.

What’s unique about Battlefield V; the game supports ray-tracing. So all those bomb explosions will look more real than ever, but only if you have a supercomputer. To support ray-tracing, you will need a new-gen graphic card.

So, we’ve been through a couple of best-looking games for PC so far. Of course, there are many others, and the list is not nearly done. With the technology development, I’m expecting it to be so accurate we will stop having a feeling of gameplay, rather a real-life experience. However, it’s yet to be seen where the tech will go. For now, let’s enjoy what we have!