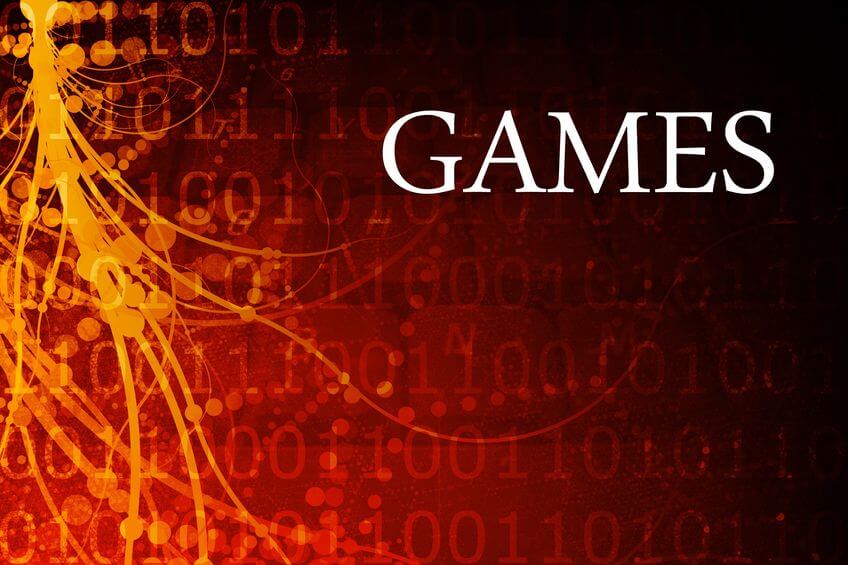 If you have a Mac, you’re probably wondering what to play. Apple devices are not really gaming-oriented. However, do not get desperate just yet. You still have options and some outstanding ones. Most of the new games got their port for Mac. It’s not an easy job to port a game to Mac since its OS is not entirely made for gaming, but developers did their best. And they succeeded. You have various options, from strategies and actions to shooters.

So, let’s see which gaming options you have so far.

Here are some of the best MacOS games sorted by genre. This way, you’ll be able to instantly find what you are interested in and read about this specific game.

When we sorted them all out, let’s go one by one and see what you like.

If you are into role-play video games, you won’t regret playing Disco Elysium for sure! The game is set in a city destroyed by war, and you are a detective with memory loss. Quite a story, huh? Your job is to solve a murder, but as I mentioned, you have no memory of anything that happened prior. So, good luck to you and your deduction skills!

Besides amazing graphics and effects, what makes this game special is the fact you can act however you’d like. You can interrogate someone nicely and then go wild and kick their (parts). Enjoy yourself playing this awesome game on your Mac!

Set in the Middle Ages, Crusader Kings is one of the best strategy games ever. And now, we have Crusader Kings 3 available for Mac! At the start of the game, you can choose a noble or a royal family and your character. Depending on the choice, you will get your own story to follow. The game is designed for one player and as a multi-player. So, you can choose if you want to enjoy yourself or join your friends and conquer the kingdom. Whatever you choose, you cannot make a mistake!

For those who are not quite “action-men” and love to enjoy something simple, Stardew Valley gives a pleasant simulation experience. The game is a farming simulation with a retro spirit. However, there is more than a farming job; your character can get married, interact with others, even enter combat. So, do not classify Stardew Valley as a dull game cause it’s most definitely not! You can choose your profession, unlock new areas, and explore caves filled with monsters. Sounds promising, right?

If you like your games to be more logical than actions, try Portal 2. Designed as a first-person puzzle, this game will definitely give you some unique problems to solve. You are playing like the main character Chell who’s trying to run out of a locked facility. Unlike the previous game, Portal 1, this sequel got a nice storyline for the character. Filled with dark humor and complicated quests, the game will satisfy anyone’s needs. And luckily, the version for your MacOS is available.

Another great strategy game, Civilization VI, was the last sequel of the Civilization franchise. The goal, like in all the games before, is to build a civilization from scratch. To go through all the millennia’s and become the most powered civilization ever built. Throughout your journey, you will meet new cities, new cultures, and new technologies. In every millennium, you can form your own army and attack other civilizations or defend yourself.

If this is something that turns you on… well, go ahead and give yourself a pleasure.

One of the four Supergiant Games for MacOS, besides Bastion, Transistor, and Pyre, Hades is the latest and the best of all. Hades is a roguelike action game, more precisely a dungeon crawler. If you’re a fan of Greek mythology and action games, Hades is your pal. You’ll enjoy every second playing as the son of Hades and going through different levels, fighting other mythical creatures. Every time you die, you can bring new gems and purchase upgrades for the future.

If you’re into role-plays, I would definitely advise you to try out Divinity. The game is absolutely perfect in any sense – graphics, details, plotlines. Filled with humor and many exciting scenes, you won’t regret giving a chance to Divinity. The game has several different modes, including PvP, co-op mode, and combat mode. This is one of the best games of all time, and luckily, it’s available for Mac now!

Last but not least on our list is a first-person shooter – BioShock Infinite. The game got its port for Mac in 2013, and developers made many Mac users thrilled. The first BioShock game was terrific, but this sequel moved the line and showed us a new level of perfection. Along the way, you’ll get an AI companion, but not a regular one. Instead, this one asks questions about reality and the country. Bear in mind that you are in the world of American exceptionalism, and questions of the world around you can get pretty tricky.

Now you have some of the best MacOS games in front of you. As I mentioned, you can choose a genre that works for you and go straight to that game. Whatever you choose, you won’t be disappointed. Good luck and GG!