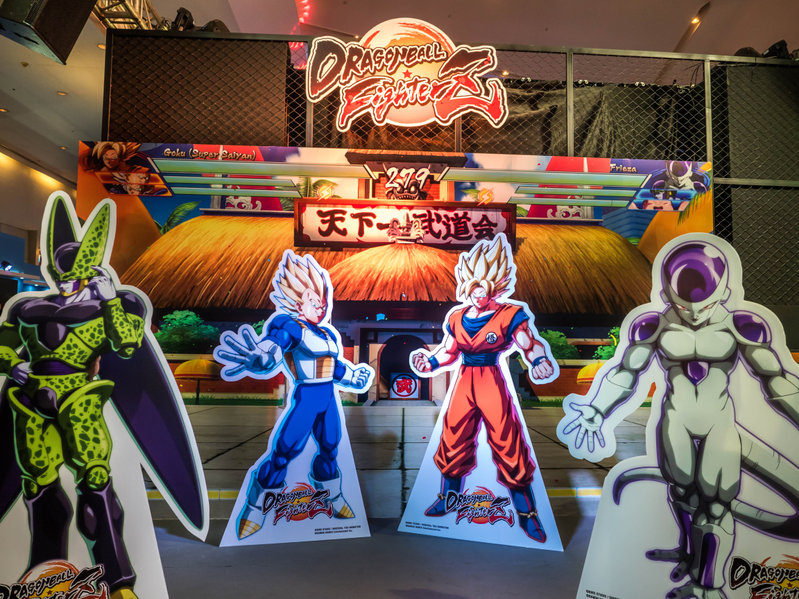 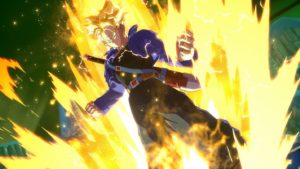 Dragon Ball Fighter Z has been a celebration of the Dragon Ball universe for years. It completely surrounds the franchise with its shiny, top-notch style. Behind this stylish screen is a technically complex fighting game that is very rewarding to play and master.

The large roster of  fighters makes it even more appealing to fans of dragon ball and fighting games.

Those are currently the strongest fighters in the game.

Powerful fighters that perform for most situations. They have better match-ups than the rest of the cast. They have obvious weaknesses that prevent them from being at the top, but they are still solid choices for any match.

These fighters are good, but they don’t have the qualities to shine like everyone else. You will succeed even after mastering them, but it will not be as easy as S or A level fighters.

Fighters of this level are pedestrians according to the standard of the game. Prepare to spend more time practicing to show off your skills against other fighters who leave them behind.

Fighters who are rarely selected in competitive matches because they have obvious flaws that disable the player.

These are the worst meta fighters right now. Use them only if the characters have a special place in your heart or if you just want to improve your skills.

Read More: How many acts are in Diablo 3