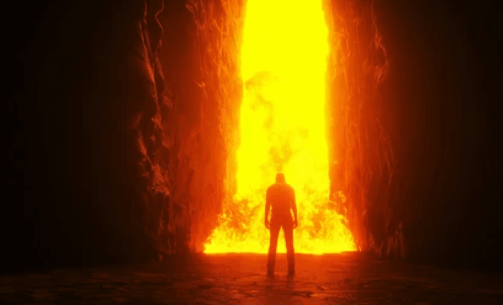 Released back in May of 2012 as a sequel in Blizzard’s hugely popular franchise of MMO ARPGs, Diablo 3 went on to break all sorts of records – it quickly became the fastest-selling PC game by a large margin. The game achieved its record by selling a whopping amount of over 3.5 million copies in the first 24 hours of its release – going on to sell over 12 million copies and earn the status of the best-selling PC game of 2012 as well. Naturally, with such staggering sales numbers, the number of players the game has was and still is quite large. This is, of course, helped by the fact that the game still gets periodic content patches in the form of new seasons.

With new Diablo games on the horizon (Diablo Immortal and Diablo 4), you may want to get into the franchise, or brush the dust off your Diablo 3 copy and play with some friends in order to get prepared. If that’s the case, you may also be wondering whether or not cross-platform play is supported in Diablo 3. After all, ever since Epic Games broke the seal and made it possible for players on any platform to play together via cross-play with their 2017 smash hit Fortnite, more and more cross-platform titles have been appearing. And they’ve been appearing for good reason, too – different people prefer different consoles (or simply can afford only certain consoles), and crossplay allows them to play with their friends, regardless of the console of their choice. Of course, allowing PC users to play with their friends on consoles is also a massive benefit. 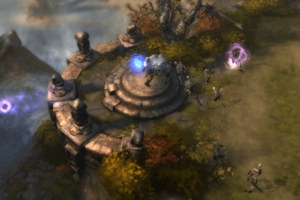 Can You Play Diablo III Cross-platform?

It isn’t all doom and gloom, however. While the game does not allow for cross-platform play yet, this may be something that gets changed in the future. During an interview back in 2018, one of Blizzard’s representatives made a comment that the question of crossplay is a ‘question of when, not if’ – implying that Blizzard has their sights set on making crossplay something that’s available for their games going forward. Diablo 3 devs pretty clearly stated that they like the idea of bringing their players together through crossplay, but they don’t have any plans for implementing such a system in the game for now.

With all this in mind, chances for Diablo 3 getting an update that makes the game available for cross-platform play doesn’t seem to be very high. However, one of Blizzard’s other big titles, a multiplayer arena shooter called Overwatch recently received an update that made the cross-platform play possible for said game. One could speculate that Blizzard may be using this to test the waters, so to say – and if their infrastructure for cross-platform play for Overwatch proves to be a success, they may go back and implement such a system for their other games, too – including Diablo 3. 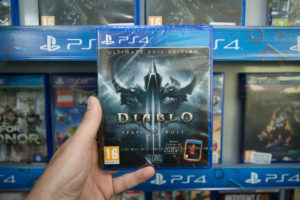 With the release of the new generation of consoles, Blizzard might even surprise us all by releasing a remastered version for the new consoles that includes the crossplay functionality, in order to keep the Diablo hype up for their new releases (though this doesn’t seem too likely).

If you’re planning to hop on to Diablo 3 again (or are a newcomer to the franchise), you can get a quick guide on how the seasons work and additional information regarding the current season and the new Ethereal items in the following Reddit thread