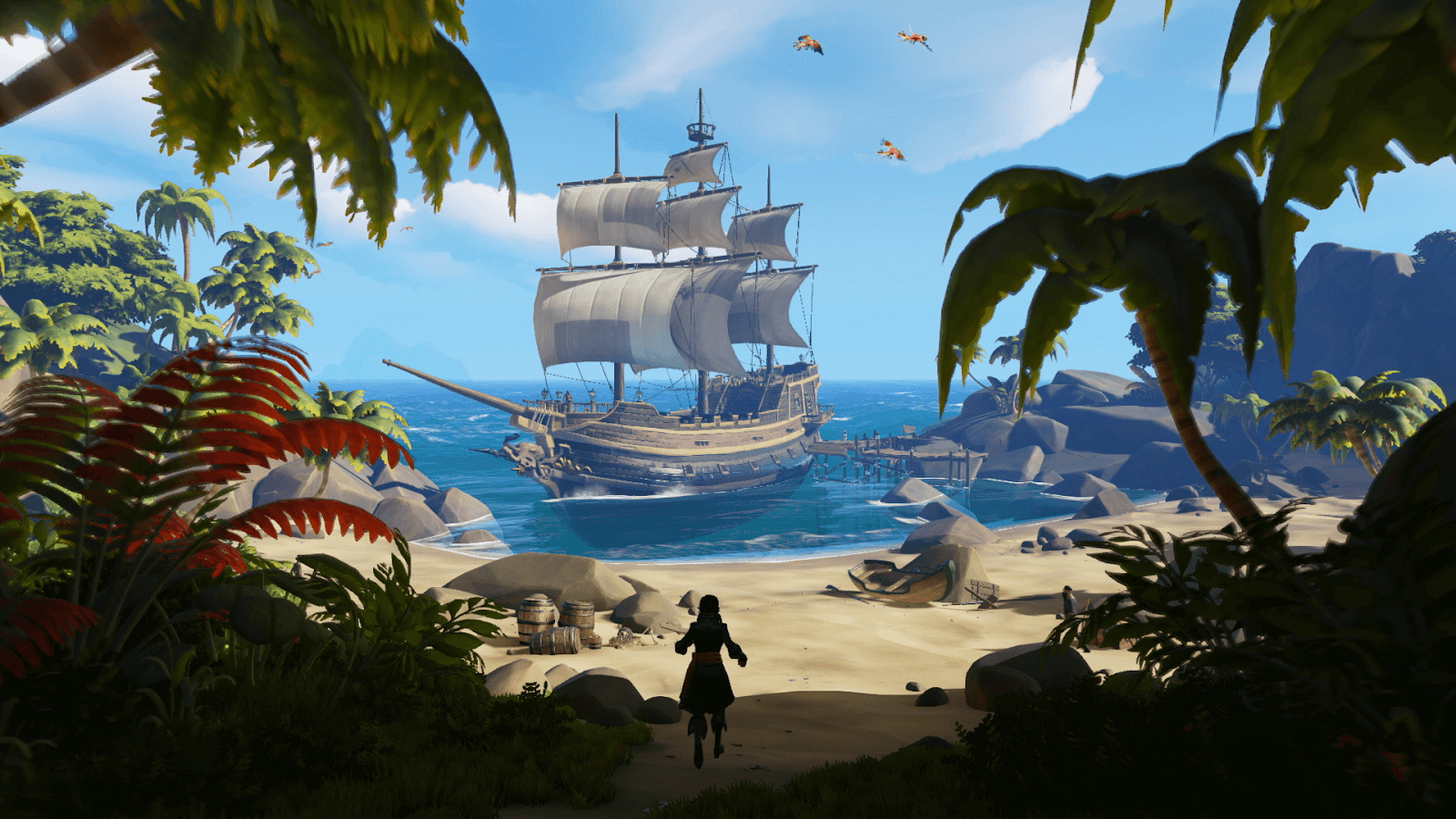 Raids, looting, and discovering islands are all part of the Pirate culture, and so are flags. Flags represent what kind of Pirate you are and how you will treat any ships that sail past. The concept is somewhat similar in Sea Of Thieves as well. But let us break it all down for you. This is your Complete Flag Guide for Sea Of Thieves.

We will discuss all the different Flag types in Sea Of Thieves and what each of them represents. So, continue reading if you want to learn everything about Flags in the Sea Of Thieves.

Purpose Of Flags In Sea Of Thieves:

The Purpose of Flag in Sea Of Thieves is pretty straightforward. They allow players to show their intentions while sailing the sea. Every Flag represents a specific intention that a ship might have towards other ships that sail by.

You can purchase flags at the Shipwright shop and equip them by accessing your ship’s Ship Flag Box.

Types Of Flags In Sea Of Thieves:

There are currently three different types of Flags in Sea Of Thieves.

Some Flag Variants In Sea Of Thieves:

In this section, we will try to cover some of the flag variants found in Sea of Thieves. How you can Purchase them, and what are their in-game descriptions.

Found in your Ship’s Flag Box, the black Flag symbolizes uncertainty. Ships with this Flag don’t want you to know what they are up to. 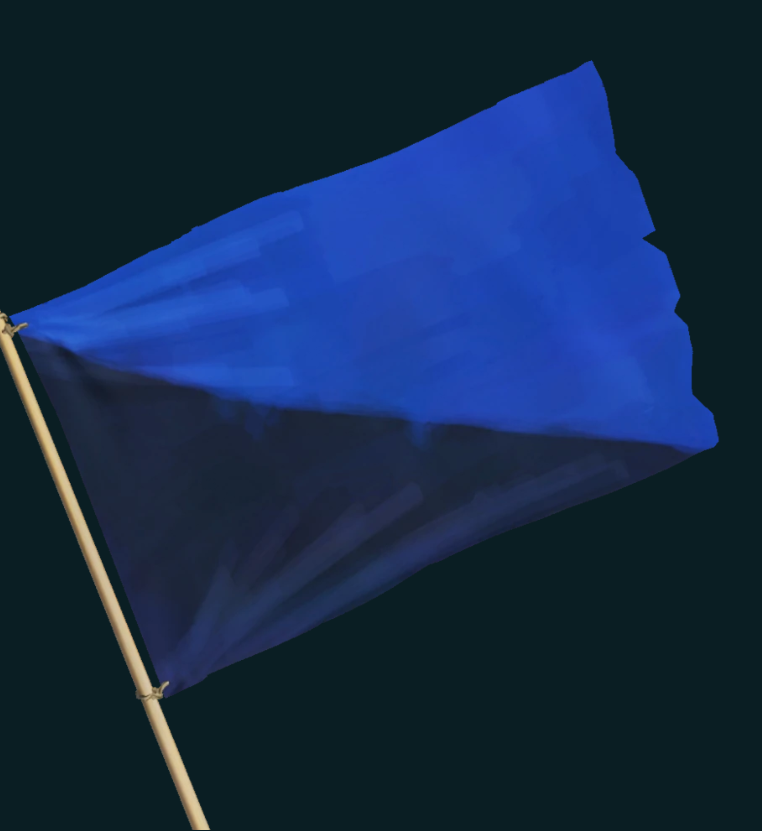 The blue Flag is another default flag in the Ship Flag Box. It tells the other ships that you are open to new alliances and willing to work together.

Yellow Flag is also a default that represents your willingness to trade with other ships in the vicinity. This Flag is also available for free in the Ship Flag Box.

The traditional White Flag. This regular Flag represents that you come in peace and that you mean no harm to other ships in your area.

In-Game Description: “A flag? No. A Statement”

This is a regular flag from the Aristocrat Set. This Flag can be purchased from the Shipwright shop for 25 Doubloons.

In-Game Description: “The Trumbull’s crew swear that a fever in a blighted valley made dead pirates seek human flesh.”

You can purchase the blighted Flag for 349 ancient coins at the Pirate Emporium. The Blighted Flag is also a type of regular Flag.

In-Game Description: “A real pirate classic, but what kind of pirate are you?”

Like it says in the Description, Jolly Roger Flag is a pirate classic. This Flag means to destroy and plunder everything in your path. So, if you see one of these, you want to turn around. This Flag can also be found in the Ship Flag Box.

In-Game Description: “A handsome of finishing touch to the ship of any seafaring looter and shooter.”

The Mayhem flag can be treated as a simple cosmetic. It can be earned as a reward for earning 10 Bilge Rat Favour during the Mayhem event. The Flag goes to your ship flag box if you complete the requirements.

In-Game Description: “Fly the alliance pennant to offer the formation of an alliance to another crew. When in an Alliance all crews will take a cut from each other’s treasure.”

The Alliance pennant is our Alliance flag used to form an Alliance with any nearby ships in the vicinity that also bear an Alliance Pennant.

The Flag of the Reaper’s Mark:

In-Game Description: “BEWARE: The Reaper’s Mark whispers across the waves and glows with an accursed light. The Location of a shif bearing this Flag will be known to all.”

The Reaper’s Mark symbolizes a curse. It means that any ship that dares to bear this Flag will have its location revealed to all the other ships on the map.

These are just some flags we think you should know about. There are a plethora of flags available in Sea Of Thieves. Some of them can be seen as purely cosmetic, and some can act as a symbol for other ships to understand your intentions.

If you are looking to find a list of every single Flag in Sea Of Thieves, this.

That was our complete flag guide wiki page is your best bet.

That is our Flag guide for Sea Of Thieves. Is there something we missed out on? Feel free to mention it in the comments below.