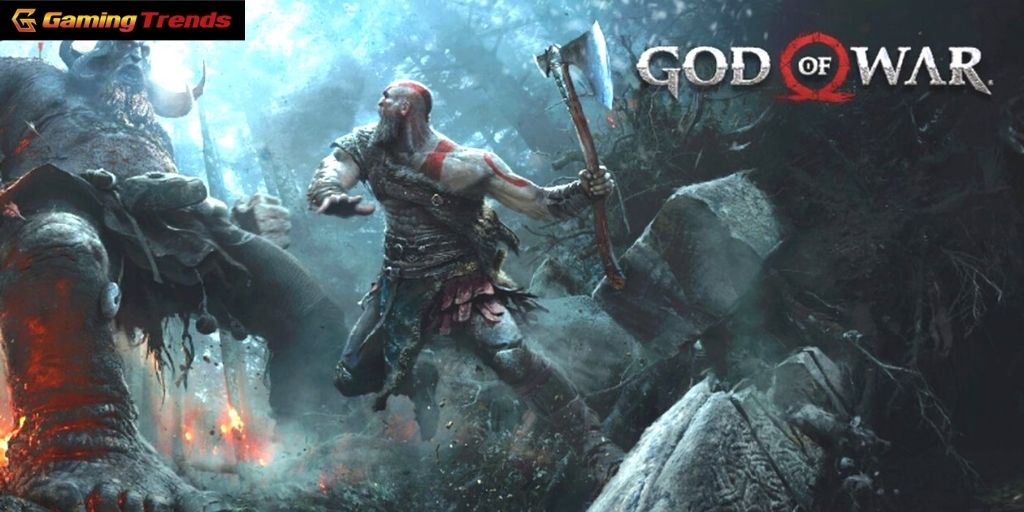 The God of the War game is a game that is a combination of fiction and history. This is a fantastic game that you can play both on your phone and on your PC.

In this article, I will delve deep into the fact of the order in which the God of the War game evolved and how it should be played in order. 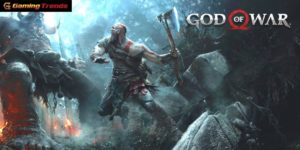 If you play in order, you will be able to understand the tragedy faced by the Kratos and the family that they will have in the future, thus evolving into this game, the God of the War.

In the first order is the God of the War: Ascension

It was the first order in which Kratos decided to take up the path toward revenge. The revenge was regarding the fact that Ares killed his daughter and wife. After this happened, Kratos promised himself that he would not serve God of the War anymore.

But at the end of this quest, it is seen that Kratos becomes able to sever his ties with Ares and hop on to an entirely new journey.

In the next order comes the God of the War: Chains of Olympus (it describes that time when Krastos performed his services towards Olympus)

Kratos spent years serving the Gods; he also began setting for the Chain of Olympus when Kratos had to start fighting with the Persian Army in Attica.

Here comes another important story when Kratos traveled to the underworld with a chance that he could meet with his daughter again. But then he realizes that he has a more significant cause to serve the world, and then he earns the title of Ghost of Sparta.

The Ghost of Sparta deals with Kratos’ past when his mother was there along with his brother. There are many revelations about his past, also confirming that Athena is the sister of Kratos.

God of War – The Betrayal

In this session, Kratos leads his armies to a battle where his army tries to kill a man. Kratos retaliated and killed the messenger who brought this news that his armies should stop the nonstop bloodshed that was occurring on the battlefield. The message was from Zeus.

God of War 2 sees the death of Kratos’ sister, Athena, and it is also revealed that Zeus is Kratos’ father.

Here, Kratos begins to take revenge on the Gods with the help that he took from the Titans.

He successfully killed some of the Greek Gods but again faced Betrayal. This time the betrayal was from the Titans before he began to head over against his father, Zeus.

Now, again before heading over to a new journey, Kratos decides that it was time that he should stop before starting another journey.

Here it is seen that there is a peaceful beginning. Kratos found his home with his wife and also had a son, Atreus.

But soon, his wife died. When they went to the top of a peak to spread her ashes, they came along the Norse Gods, which tightened the bond that the Father and the son shared. Here, Kratos will be tested in new ways with new journeys.

Here in this session, Ragnarok will be seen approaching, and Kratos and his son have to face new adventures.

Ultimately it is seen how Ragnarok will test the heroism of the new duo of the Father and the son.

HOW WILL YOU PLAY THE GAME?

So these are the orders and the know-how briefly to explain how you should play this game. So, All the best!