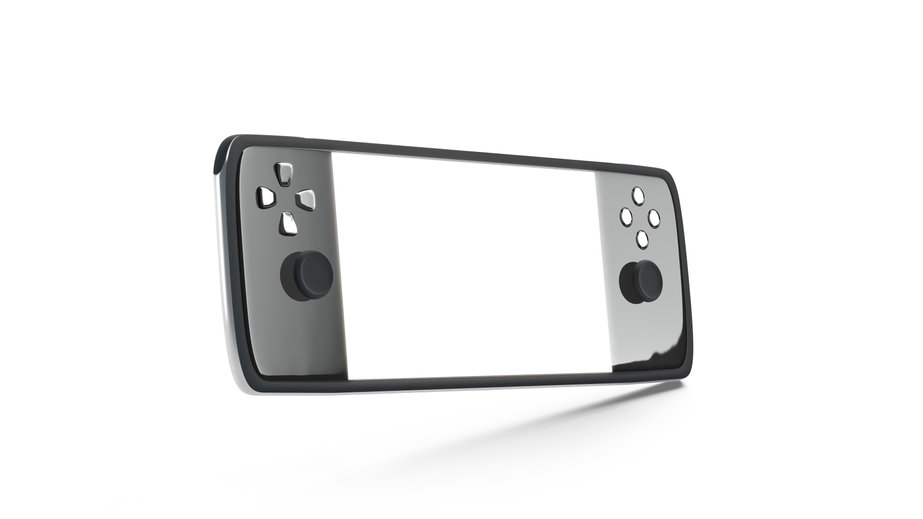 Home
Blog
How to install emulators on PS Vita

Though it may enjoy limited success on the market (especially comparing it to Nintendo’s handheld devices), the PS Vita is a great console in its own right. It allows players to continue their game on the go – which is fantastic in case you travel frequently. Just fire up your PS Vita and launch one of your games and the trip will fly by in no time. Boasting better power than its younger brother, PSP, it also provides a better graphical fidelity and a wider spectrum of games (it also supports a lot of PSP games which is great).

Read More: How To Connect AirPods To PS4

And speaking of PS Vita’s spectrum of games, you can make it even bigger than it already is – and by quite a large margin, too. In case you’re wondering how you might do that, I have one magic word for you: emulation. While the core concept of emulation is the preservation of video games (for instance, if we couldn’t emulate some old SNES titles, they’d be lost to the times – and thankfully they’re not), the real boon of it is the capability to play video games on systems they weren’t officially ported to. And since the PS Vita has some specifications that are beefy enough, it’ll allow you to use the power of emulation in order to play titles made for other devices on it as well (within reason, of course – you won’t be emulating PS5 exclusive titles on the Vita).

The software we’ll be using in order to use the power of emulation on the PS Vita is aptly named ‘emulator’. Before we begin, keep in mind that emulators may have bugs – this comes with the territory of emulation and the biggest bugs usually get patched soon enough.

If you happen to be on a different firmware version, there are other solutions you can use, so feel free to take a look at the cheat sheet below:

HENkaku is the easiest way to hack your PS Vita – even more so if you’re already on version 3.60. As such, the guide will be focusing on using this exploit in order to enable the use of homebrews and emulators. If you’re on one of the firmware versions that can be downgraded to 3.60 using Modoru 2.1, we recommend doing so.

With that out of the way, let’s go through the process of installing HENkaku on your PS Vita device. Fortunately for us, it’s quite easy to do. You’ll want to open up your PS Vita’s in-built web browser and enter the following link

After entering the link above, press ‘Install’ in order to install HENkaku on your device. This will need to be done every single time you reboot your device – so if it ever goes off and then on again, you’ll need to install HENkaku. Make sure not to update your firmware after installing HENkaku, as this would render your homebrews (and emulators) useless – since, once again, HENkaku doesn’t work on any firmware version other than 3.60. You’ll also want to use an FTP client, such as FileZilla, in order to transfer the emulator (and/or homebrew) files to your PS Vita device. You can then use a homebrew loader, such as VHBL in order to fire your emulator (or homebrews) up.

Now, after installing HENkaku, your device will be emulator-ready. There’s a ton of emulators out there to choose from, so we’ll go ahead and list some of them now.

The first one to mention is Retroarch – simply due to the fact that it can emulate over 20 different consoles all at once – so installing it can save you from having to run a bunch of other emulators. If you are looking for something a bit more specific, take a look at the cheat sheet below: