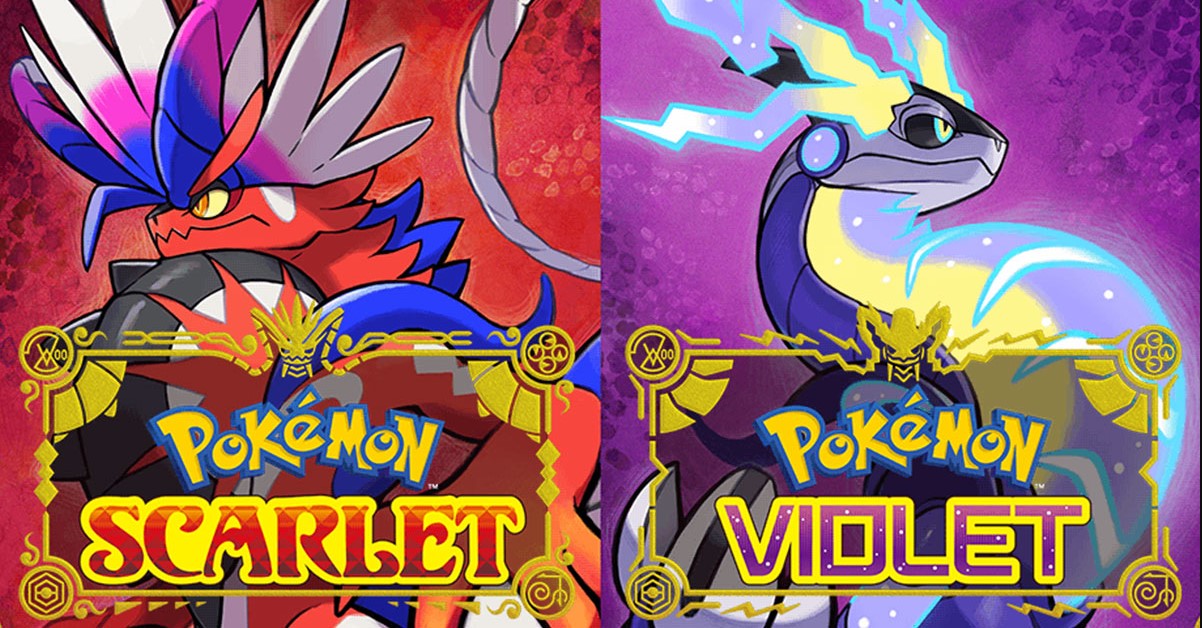 Home
Gaming
Is Pokemon Scarlet and Violet Free to Play

Unfortunately, since Scarlet and Violet are part of the ‘mainline’ Pokemon games, they will not be free to play. Players will have to pay $60 to play the game. Since each version costs $60, you will need to spend $120 if you wish to get the Double Pack.

If you are curious to know what features the newest Pokemon games will have, look no further because we’ll tell you everything regarding Pokemon Scarlet and Violet in the next section. Without further ado, let’s jump straight in and find out what the game has to offer. 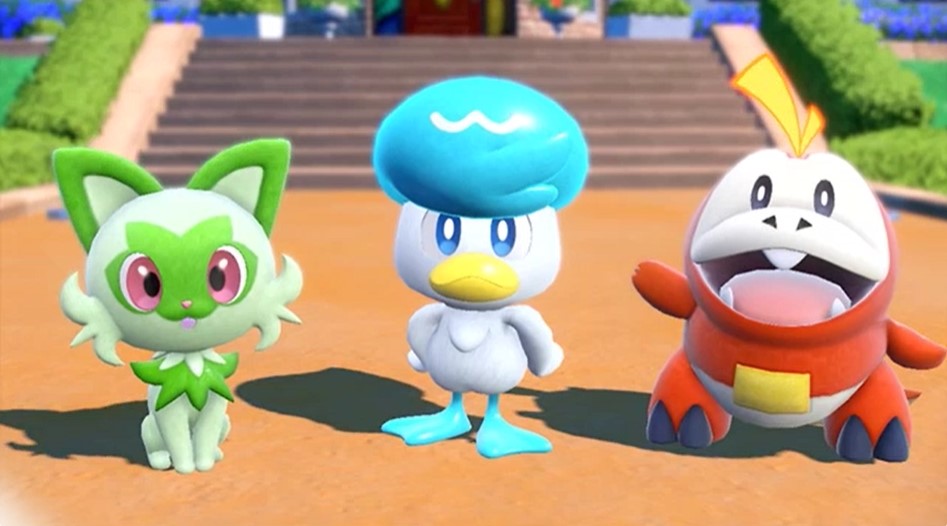 With the announcement of Pokemon Scarlet and Violet, Gamefreak also announced the latest generation – generation 9. This means that there is a whole new area to explore alongside tons and tons of new Pokemon as well.

This also means that there are three new starter Pokemon – Sprigatito, Fuecoco, and Quaxly. They are the usual fire, water, and grass types that the player can choose when starting their adventure. All three of these Pokemon look adorable and quite strong. While we haven’t seen their evolved forms yet, they are bound to be strong and intimidating.

Alongside that, another Pokemon that caught the attention of fans is Lechonk. The cute little pig Pokemon looks like it has a tear in its eyes. While there isn’t a complete list of all the Pokemon that are going to be in this game, players have scoured the trailers, website, and other sources of the games and made their own lists of potential Pokemon that will be in the game. For now, we will have to wait and see. 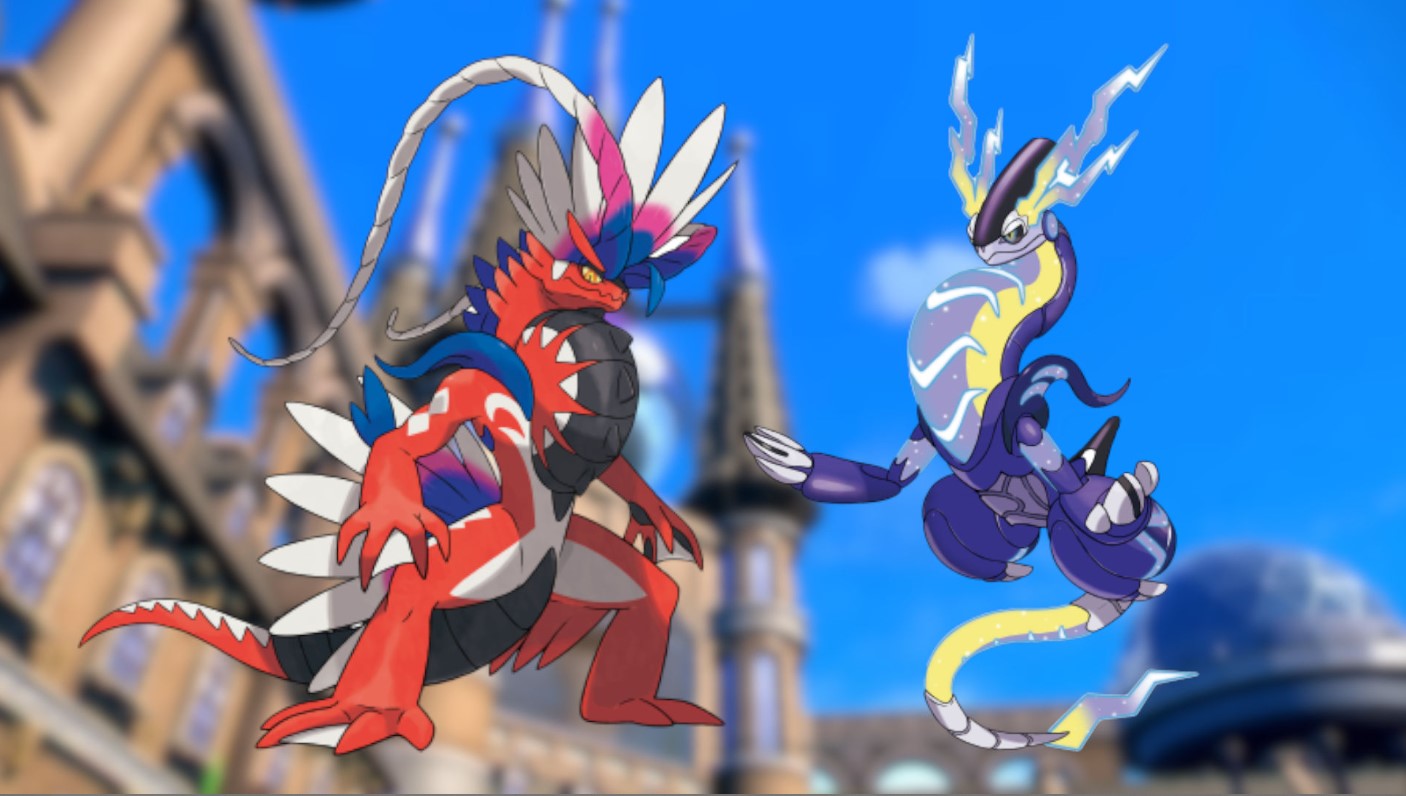 Alongside the new Pokemon, there are two new legendaries as well – Koraidon and Miraidon. Both of these have a unique design that looks extremely cool. While their types are not confirmed right now, we cannot wait to see what moves they will have.

There will be some unique Pokemon to each version as well. This has been a common practice since the dawn of Pokemon games. This is a good thing since it encourages players to trade with each other and finally complete their Pokedex. 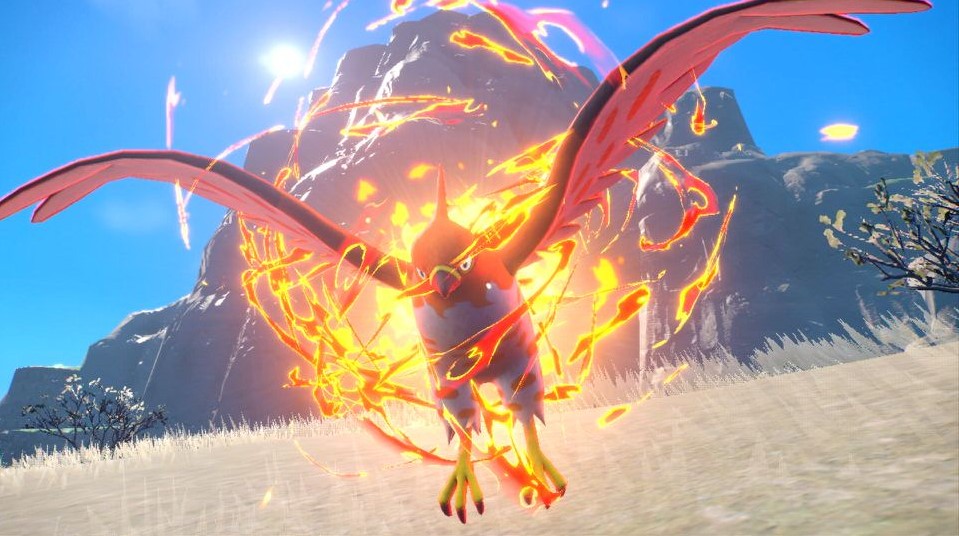 After trying it out in Pokemon Arceus, for the first time ever, the world of Pokemon will be completely open-world. You will be able to freely explore the world without any loading screens – unless you go into some buildings or gyms. Plus, you won’t be stuck in any area that is dictated by the main story of the game.

This allows you to freely explore the world at your own pace and continue to grow your team stronger. Since this is an open-world RPG, you will meet tons of interesting characters along the way in various towns and open plains. This also means that you can dive into different side quests to help the people of the world.

On top of that, the main story is obviously the main adventure that you will go on. While the narrative is unknown at the moment, we can guarantee that there will be different evil teams that will try to take over the world in classic Pokemon fashion. 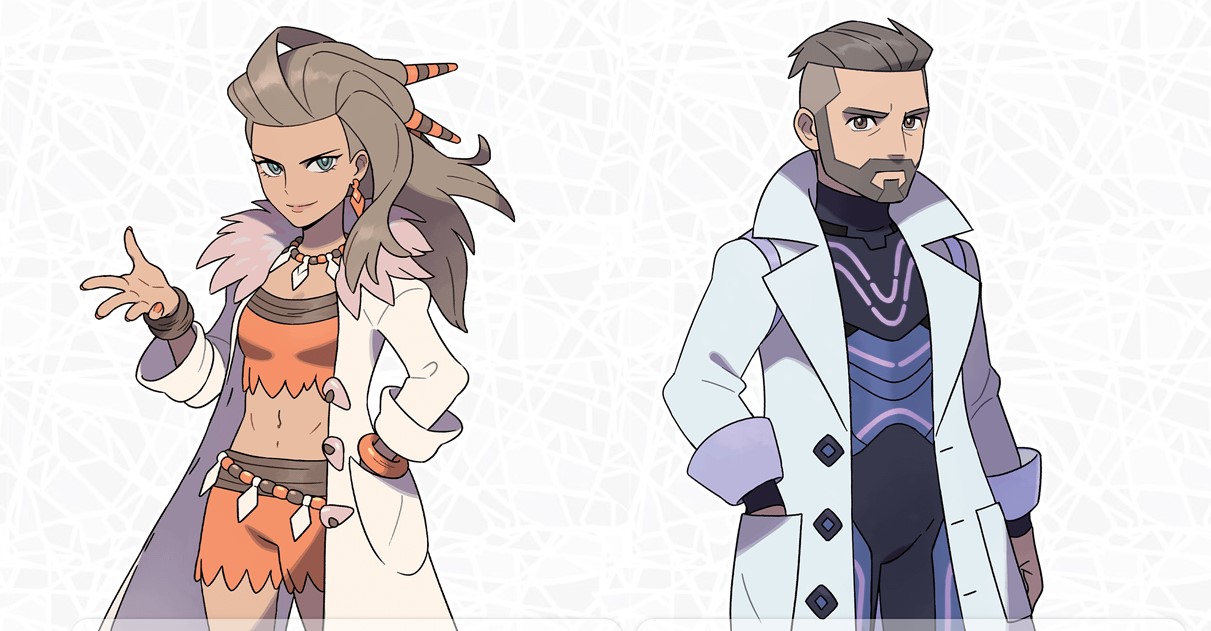 Pokemon Scarlet and Violet will also feature two new professors – Sada and Turo. This time around – for the first time ever – each version of the game will feature a different professor. This gives a unique twist to each version and it will give players incentive to buy the other version as well to get the complete experience.

Alongside the new professors, there are new characters as well. This time around, your friend – Nemona, will be your biggest rival. She is quite a strong trainer that has a lot of battle experience. It will truly take a good trainer to defeat her and her team. However, from the trailers, it seems like she isn’t the best at throwing Pokeballs.

Also, depending on what version you choose, your character will have different outfits. Depending on which outfit you prefer, you might want to choose either Scarlet or Violet. Needless to say, we are extremely excited to get our hands on the game and play it. 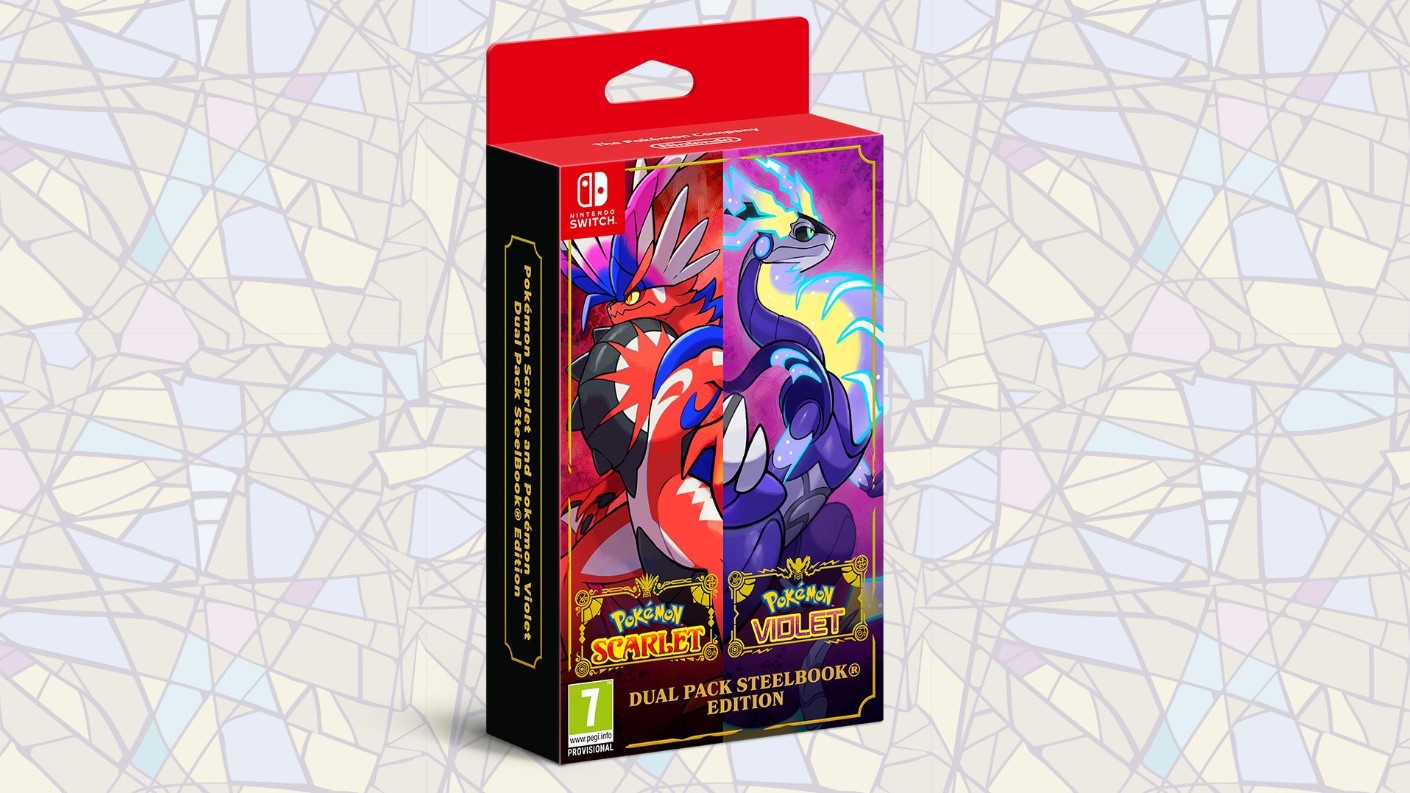 Finally, let’s talk about the price of the game. Like other Pokemon games, Scarlet and Violet will each cost $60. If you want to play both versions, you will have to get the Double Pack which costs $120 and it includes both Scarlet and Violet. That way, you’ll have access to both legendaries, both professors, and other things as well.