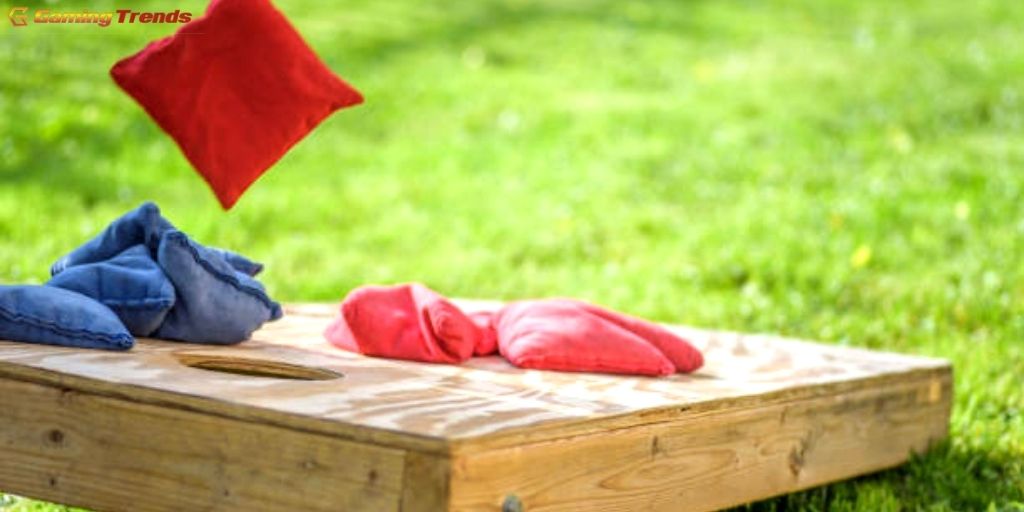 The Corn Hole game can be called in different sorts of names: Corn Toss, Bean Toss, Bean Bag, Soft Horseshoes – but it is popularly called the Cornhole Game. 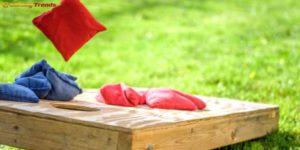 The game’s origin can be credited to Germany during the 14th century. The game is interesting, and many people play it.

SETTING UP OF THE GAME

You can find a surface that is a flat one free from undulations at first for the cornhole game. It can be anything – your parking place, a lawn, etc. Set up the boards which are needed for the game facing each other. 4 Players can play in a single round. Choose the side of the board from which you will throw. When it is a four-player game, your partner will have his/her’s pitching board directly across from you. If you try to throw it from the left side, you have to straight walk across to the other side of the board and continue throwing from the right-hand side. Now you have to pick your bags and start playing.

METHOD OF PLAYING THE GAME

METHOD OF WINNING: LEARN TO COUNT THE SCORES

Learn to count the scores for the cornhole game. When you see that all the bags are already thrown, a bag remaining still on the board will be awarded 1 point. A bag that already went inside the hole will get 3 points. Add up the points of your team compared to the opponent Team.

But, you can also have your own rule of playing the game. Some players play till they reach the score of 21 for the cornhole game.

SOME HELPFUL TIPS FOR YOU REGARDING THE CORNHOLE GAME

TRICKS FOR WINNING THE CORNHOLE GAME

For winning the Cornhole game, mind these tricks and follow them in your play.

The Cornhole Game is an interesting one, and if you practice it quite often, you will become a pro at this game. If you want to be better and win the game, follow these tricks and tips for better results. At least play for an hour a day to reach a whole new level.