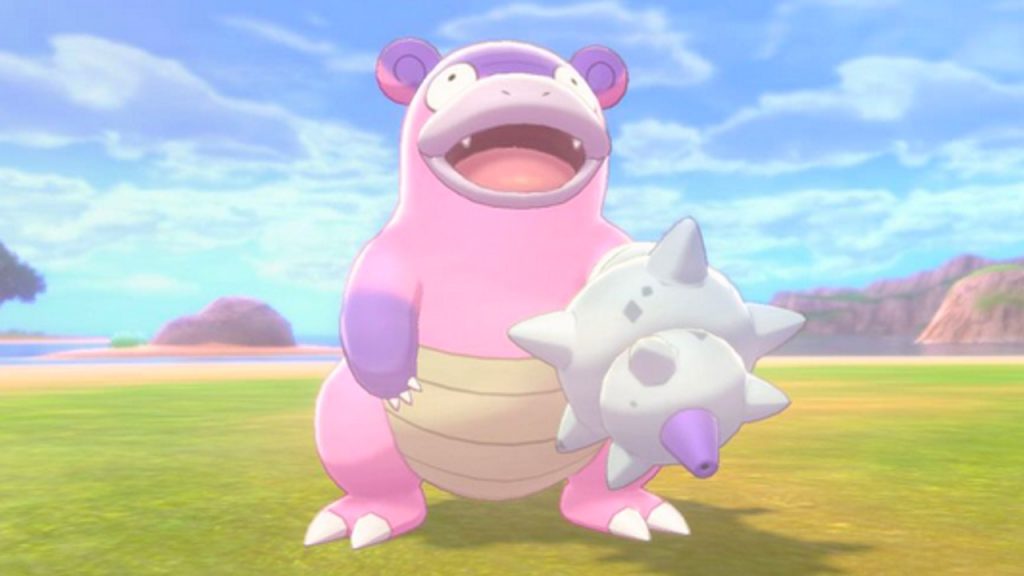 Slowkings are one of the most mysterious pokemon you can find. They are super intelligent, they can adapt to situation and nobody has deciphered what actually slowking says through the words he uses. So, before you plan your next big move with Slowking, be aware of the facts.

The experts Pokémon Slowking possesses special abilities. The Slowkings are composed of two separate animals, a Slowpoke and a shellder, that sits on top of the Slowpoke’s head. Claws on single digits of foot and hand are present, but the thumb on each hand is clawless. Its neck is adorned with a spiny frill with alternating red and white stripes. There are two spiral-shaped horns near the base of the shellders. Shellders’ centers contain a glowing red gem. Shellders have eyes at the back of their heads. The Galarian slowkings are the evolved version of slowkings. They are known for having purple spots on their paws and tail, and a long black collar.

According to the Complete Pokémon Pocket Guide, this Pokémon is so relaxed that it is never stressed. Slowkings are seen near the water’s edge, but they are very rare in the wild. They enjoy eating seaweed and drinking coconut milk. There are times when Oranguru fights Slowking on Alola’s beach. The epithet: ‘Sage of the sea’ has been bestowed upon Slowking.

A chemical chain reaction sets off in Slowpoke’s brain when shellder venom is injected, unlocking his enhanced IQ and extraordinary powers. Slowking yawns to inject more venom into its body. It will forget everything that it has learned if the Shellder is removed from its head. Slowkings are intelligent as humans and learn new things constantly. Slowking is also inspired and in, and it can remain calm no matter what the situation is and plan situations effectively. Slowking is capable of solving any problem without anyone understanding how it works. In fact, the character in the anime can understand human speech.

Shellder’s psychic abilities have been reported as being significantly improved when compared to other Psychic-type Pokémons. It is a Water/Psychic-type Pokémon, making it vulnerable to Bug, Ghost, Grass, Electric, and Dark attacks. Additionally, Shellder is able to control Slowking. Galarian Slowking performs a mysterious spell while engaging in combat or talking. Galarian Slowking’s incantation has an unclear meaning, which leaves everyone wondering what he’s trying to convey. Toxins and spells from Slowking can be combined to make potions.

There is only one Pokémon known to have the ability Eerie Spell, the Galarian Slowking. During Eerie spells, in addition to taking damage, the opponent loses 3 PowerPoints from the last move it used if hit. With the recent expansion, a new Ability for Galarian Slowking was added, Curious Medicine. When this Ability is used, allied stat changes are reset on the battlefield when the Pokémon enters. 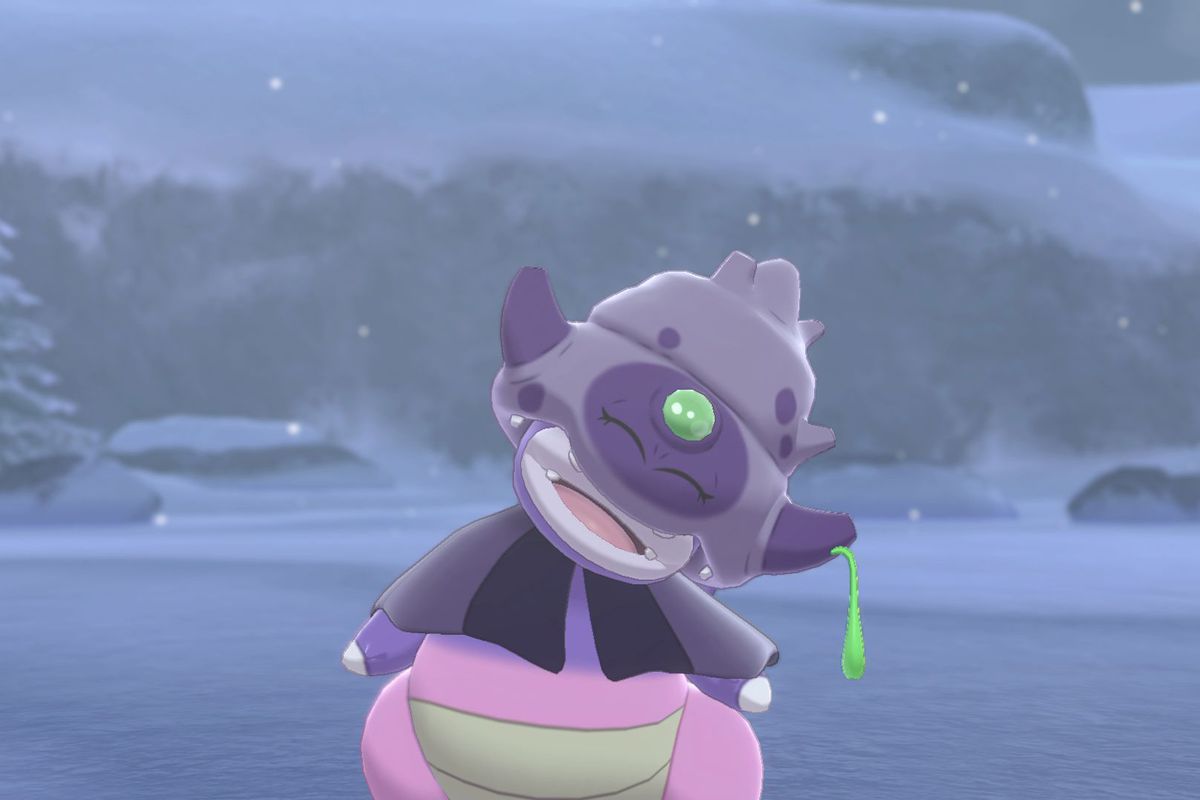 How to get a Slowking and evolve it to Galarian Slowking

Wondering how to get Galarian Slowking as soon as possible? As it stands, you need 15 galarica twigs in Crown Tundra DLC to get the Galarian Slowking. Here are the steps which will help you get those 15 twigs: –

It can be viewed as a branching evolution from Slowpoke. It turns out that Slowbro and Slowking both have the same stats in Pokémon Go. Thus, it truly is entirely up to you to evolve one Pokémon over another, and also to complete your Pokédex. Simply use your Candy and a King’s Rock to evolve your Slowpoke into a Slowking, and then follow the in-game instructions. You need 1 King’s Rock and 50 Slowpoke Candy for the evolution to happen.