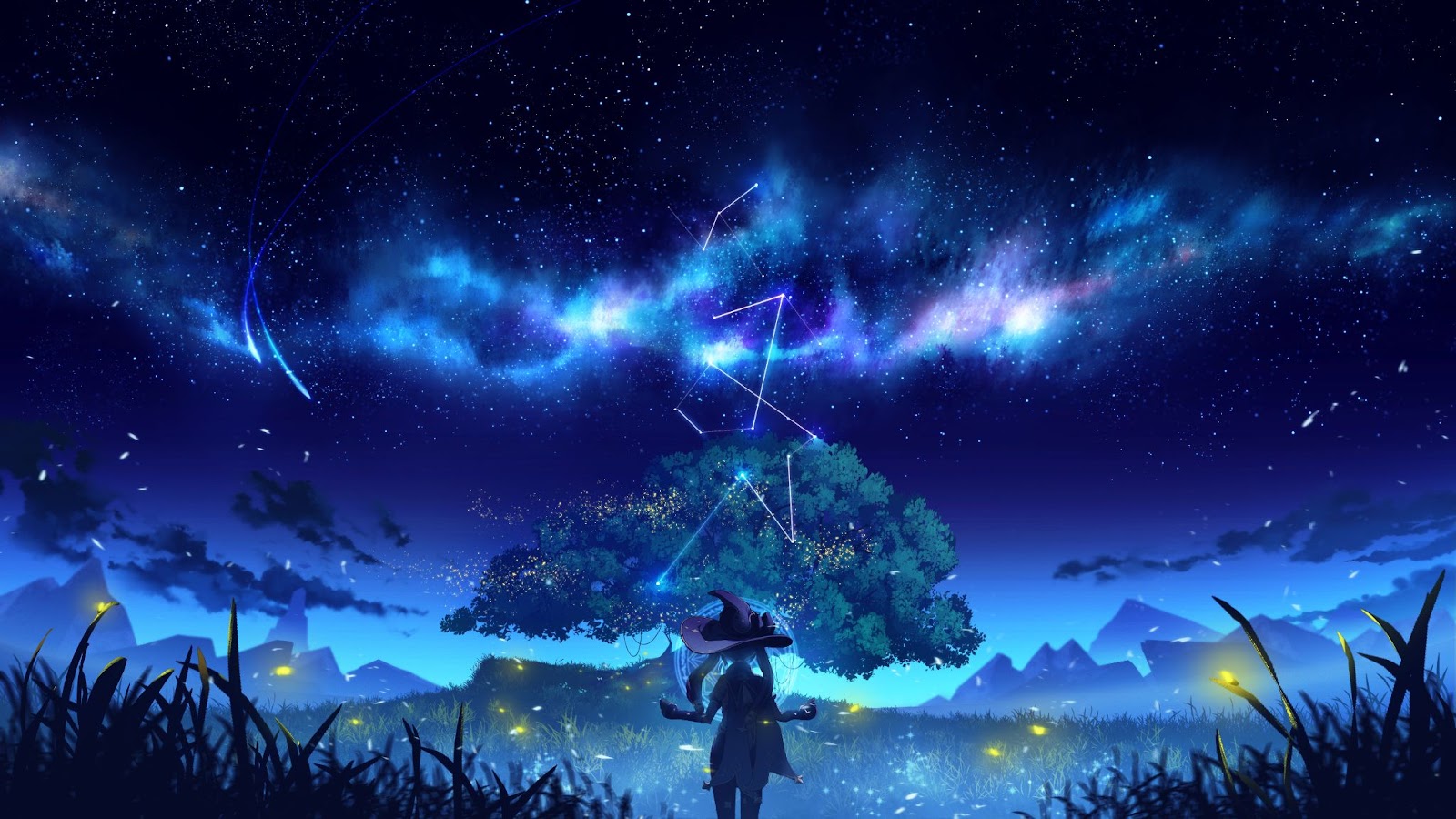 Genshin Impact took the world by storm when it was released thanks to its gameplay and similarities with Legend of Zelda: Breath of the Wild. The game features tons of content that can keep the player busy for hundreds if not thousands of hours. Since the game is quite popular, there are new players joining every day. If you are new to the game and want to learn how to level up quickly, this guide will show you the top 5 ways to gain XP in Genshin Impact.

Here are the best and quickest ways in which you can gain XP in Genshin Impact:

If you are new to the game, it can take a long time to level up if you do not know what you are doing. However, you’ll quickly get too high AR rankings after following our guide and you’ll be able to unlock late-game Domains and other things. With that said, let’s dive right in and take a look at the top 5 ways to gain XP in Genshin Impact. 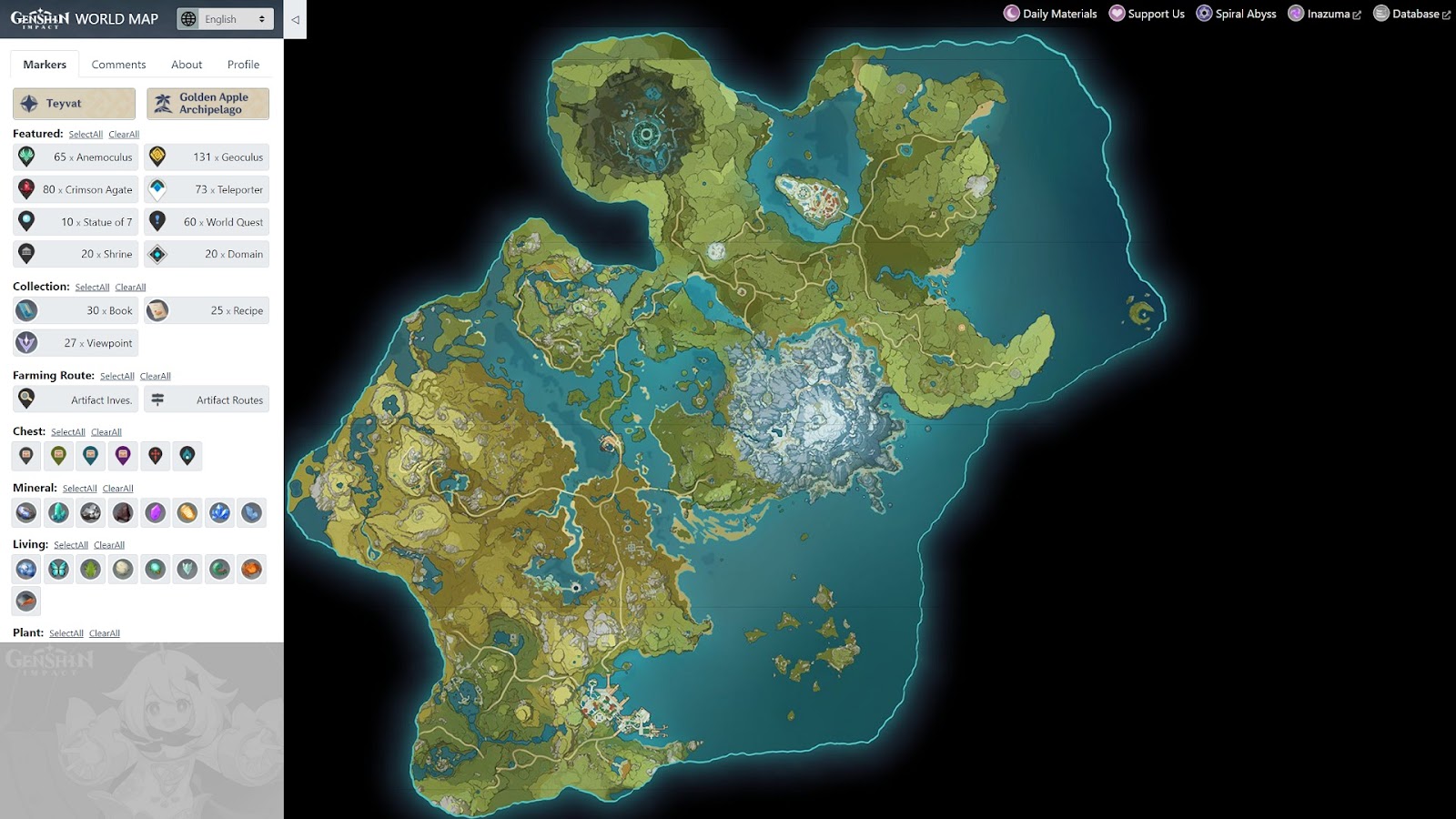 This is something that you should be doing regardless of XP. The game features a massive open world that is filled to the brim with NPCs, enemies, hidden secrets, and much more. You won’t feel bored while traveling the vibrant world of Genshin Impact. Whether you engage in side quests or just want to activate all of the fast-travel points, I suggest that you explore the map as much as you can.

One way is that you can explore the map according to the region and the main quest. However, in case you need to get your AR level higher to continue the main story, you can explore new areas and unlock fast-travel points so that you can easily warp between regions. Plus, the game is being updated constantly and newer areas and islands are being added all the time. By the time you are almost done exploring the gigantic map, chances are that a newer island or area will have been added.

However, keep in mind that every area has a suggested level at which you can comfortably explore it. Otherwise, you’ll have to deal with a ton of tough enemies that will not only deal a lot of damage but also take a long time to kill. So, if you are looking for a challenge, you can visit the high leveled areas or you can explore the map according to the main quest of Genshin Impact. 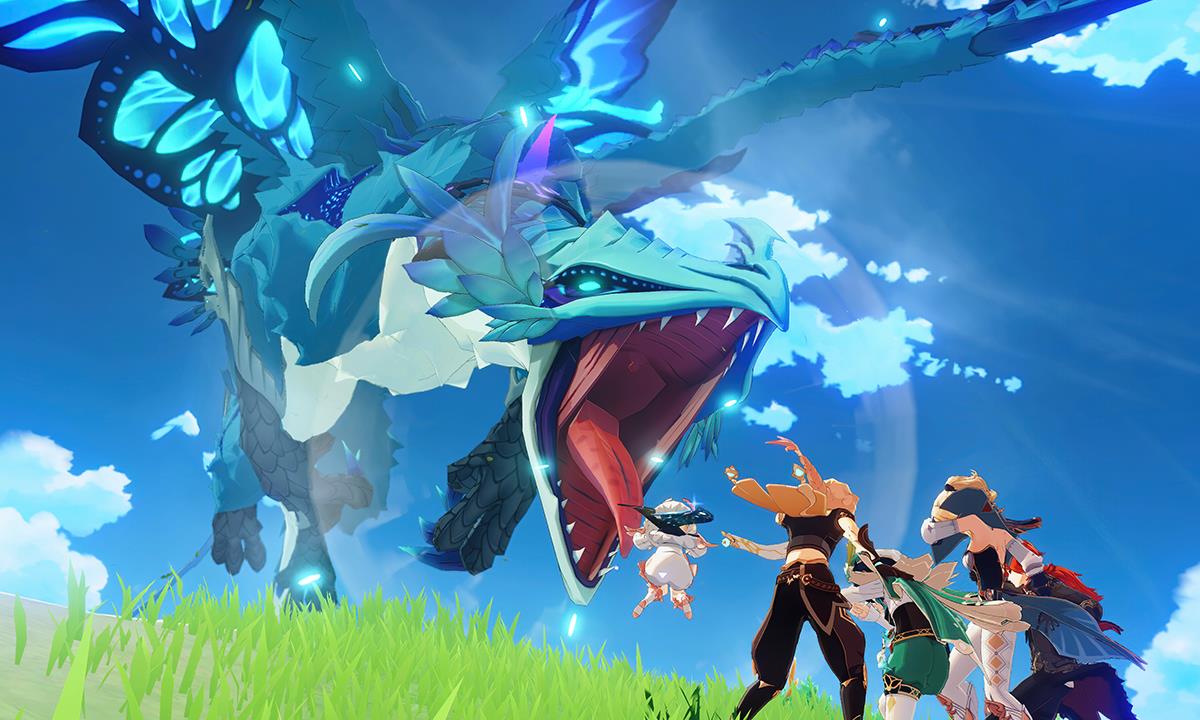 On the other hand, you should also try to focus on doing as many side quests as possible. I agree that some of these quests can be quite boring but they are absolutely worth it. Plus, you’ll get to meet more and more characters which is one of the best parts about Genshin.

People also checked out Best Games Like Shovel Knight In 2022 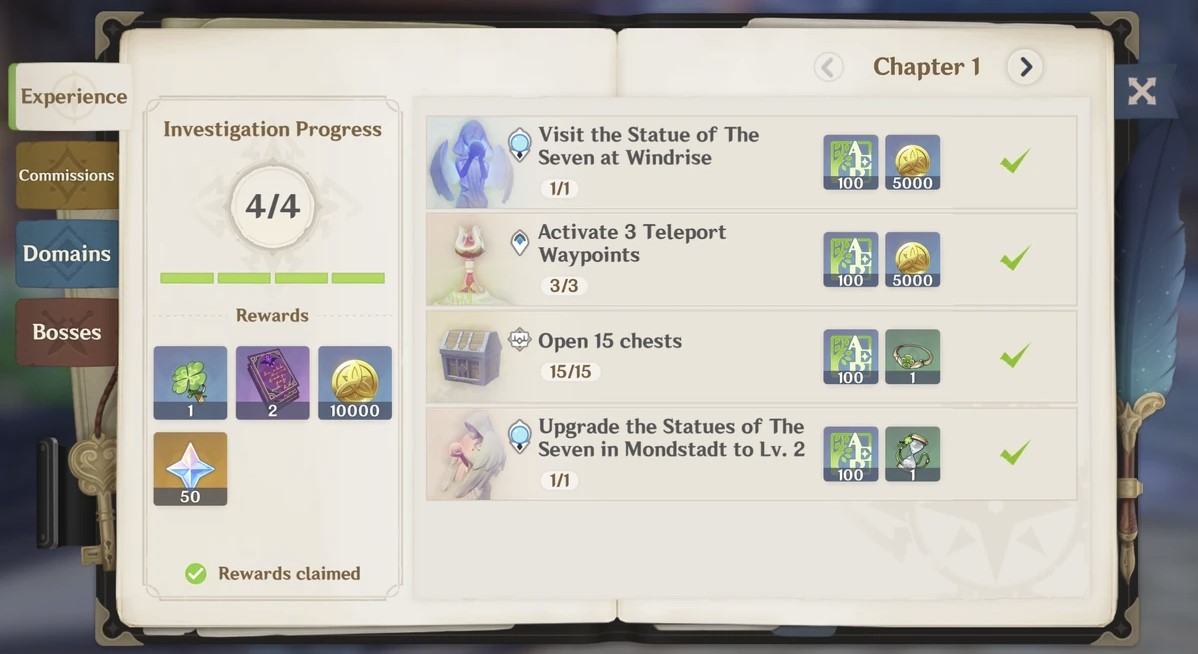 This is something that you might have completed without even realizing it while playing the game as you would normally. The Adventurer’s Handbook consists of small tasks that you need to complete to earn a good amount of AR. Since these tasks are quite easy to complete, you can do them without a lot of effort.

Keep in mind that these tasks are divided into various chapters. Unless you complete all previous tasks, you cannot get to the next chapter. So, you have an incentive to complete them other than just gaining XP. 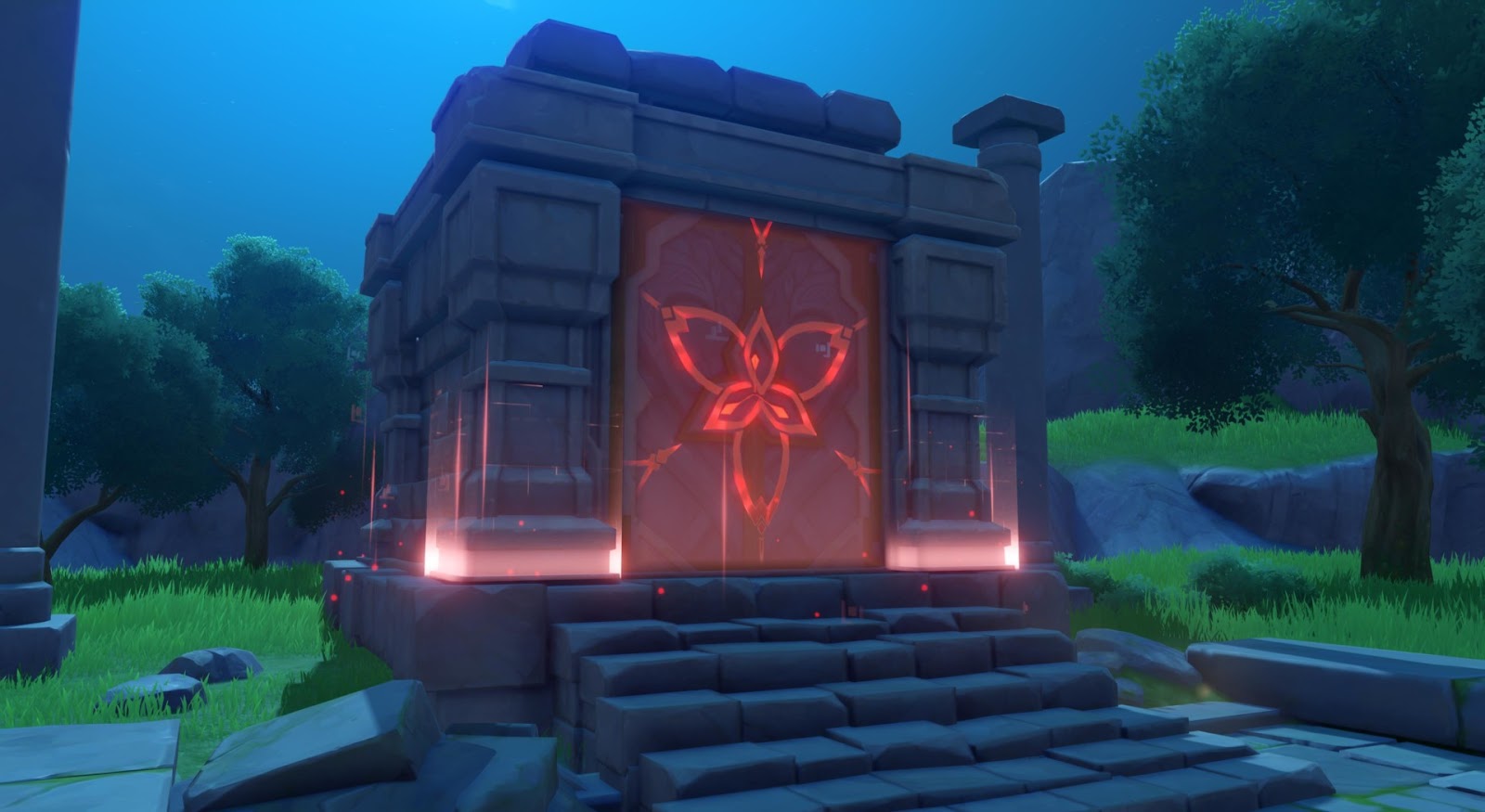 Domains act like dungeons in Genshin Impact. They have strong enemies in them and you normally need to complete an objective to clear them. Most of the Domains in the game require you to have a strong team and have high AR level. However, once you do reach the required level, you will get tons of good loot by completing the Domain.

There are tons of Domains across the map and you’ll come across them multiple times during your journey. The best part is that you can even fast-travel to them; making it easier to reach them without walking to each individual Domain. You will find many Domains early on that you can clear, so, make sure that you do it. 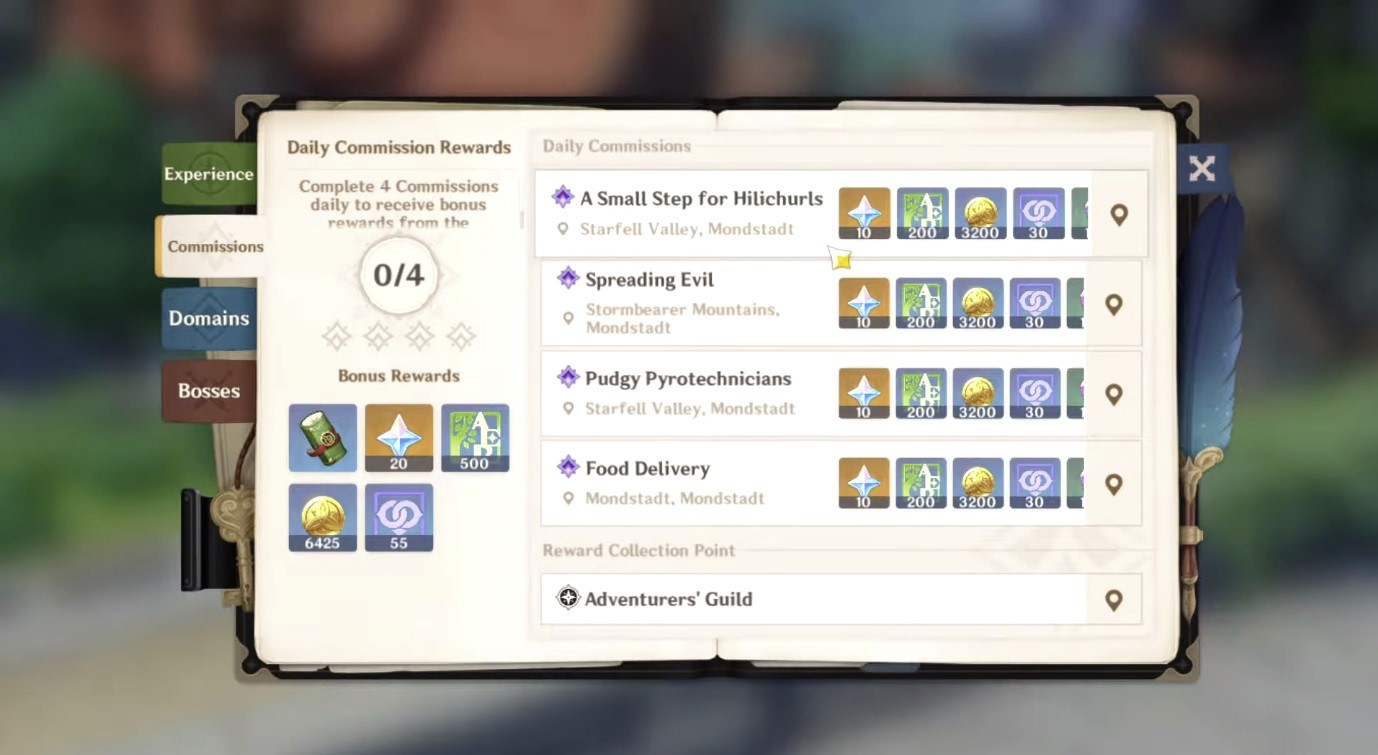 Commissions are reset daily and they require you to do small mini-quests. They give you decent rewards such as gold, Primogems, and much more. These are small tasks that you can complete within 10-15 minutes. So, make sure that you complete them daily when they reset so that you can earn XP fast. Plus, some of these quests are quite fun so it’s not like you’ll be bored while doing them.

There are four daily commissions that you need to complete every day. The best part is that doing them will not only give you good rewards but also make you familiar with the world of Genshin Impact. After completing them, make sure that you visit the Adventurer’s Guild and collect your rewards. 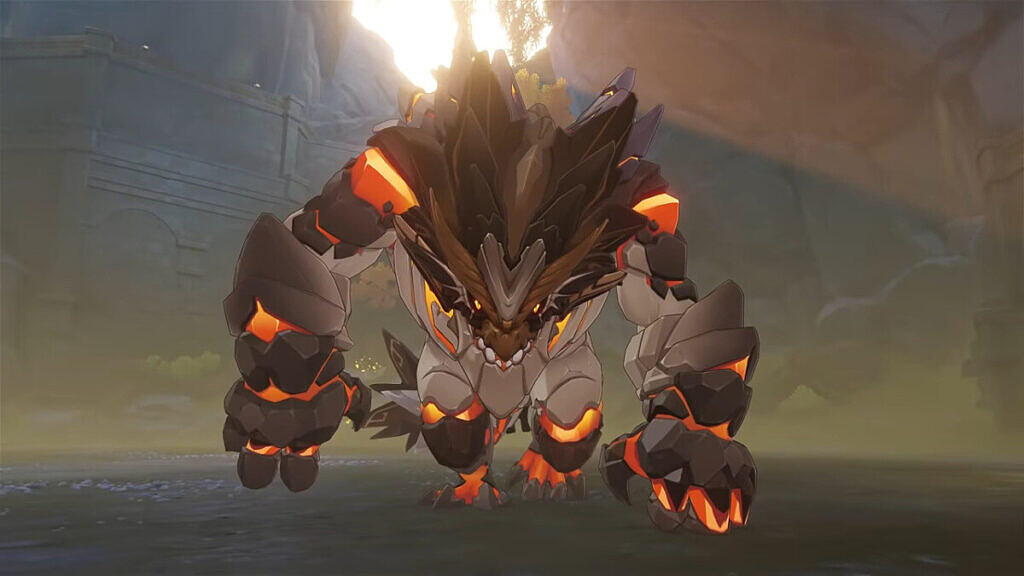 This is one of the best parts of Genshin Impact. Not only is the world rich and full of stuff for you to do, but there are also tons of strong and unique bosses spread across the lands. These bosses are quite strong and you’ll have to have a good team to defeat them. Plus, they drop some rare materials which are required to either level up your characters or weapons. So, defeating these bosses isn’t just for show, they provide you with rare items.

If you are stuck at a boss and cannot defeat it, you can call your friend to help you out. This will allow you to gain XP and materials so that you can progress further. During your journey, you’ll fight bosses during the main story and randomly that are spread across the map.