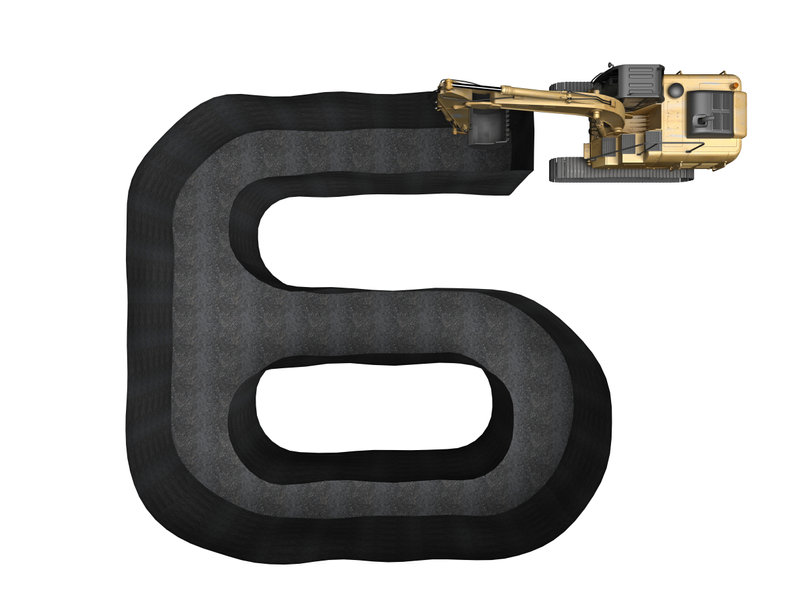 JRPGS stands for Japanese-Role Playing Games. It stems from RPGs. Eastern role-playing games are developed in East Asia while JRPGS are made specifically by Japanese developers but not exclusively.

This game was released on 7th April 2017. There is a time split in this game. Half of the time is given to the crawling part and turn-based combat. The game is good in improving social skills. Because unlike other RPG games, it is based on social features. It includes charm, experience, knowledge, guts and skills. The activities performed in the game increase these stats. The better the stats, the higher will be rank of the player. Features get better as the player has done more hang-outs. The visuals, sound effects and display, everything is in balance. The format of the game is: PlayStation 3 and PlayStation 4

It was released on 22 August 1995. A game with fantastic music, sound effects and graphics which is total fun to play and spend time with. One good thing about the game is the balance between the levels of difficulty. The playtime of the game is great. The gameplay of this game varies from the traditional JRPGS. The game is played in different cities, dungeons and forests. The player with locals has to collect items, solve challenges and puzzles. The combats in this game appear in the same areas and enemies can be seen on the screen. Players must collect items to heal themselves in the game. The player will lose the battle if he falls in the battle. But the good thing is it can be restored if the previous chapter is stored.

The game was released on June 5, 1995. It has a very cartoonish appearance and the corners are really fascinating. The minimal animations are really unique. It is basically a role-playing game. The basis of the game is traditional. In this game, a player controls different characters in the game. They all have certain HP points. Enemies also possess some HP Points. When the HP points get 0, the player will lose the battle. Because the HP points are for defense and for other purposes like intelligence etc. The map of the game is 2D consisting of villages, cities, caves and dungeons. The player can select the character of choice which includes: attack, heal, spy, mirror, and run away. The actions of each character depending on the speed of the character.

It was released on 12 April 1994. It is a lot like chess. Unlocking different classes is important because it provides you with different strategies. The best thing about the game is its combat. Players can choose different combats for example fight, magic and item. The combat of the game is based on the menu. The game and battle consist of four different characters. Each character has different actions displayed on the bar. Each character possesses different skills and abilities. For example, Locke has the skills to steal. The modes of this game include: map, town, dungeon and battle mode. The player can travel in 3 ways which include by foot or by air.

It was released from 2004-2005. The game is based on the story of a man able to transfer humans into monsters. The unique thing about the game is the use of the Judgment Ring.

In this game, the players have to move across the world and fight against different monsters in different locations of the world. These monsters are then used in battles against enemies. This feature was basically introduced in Dragon Quest 5.