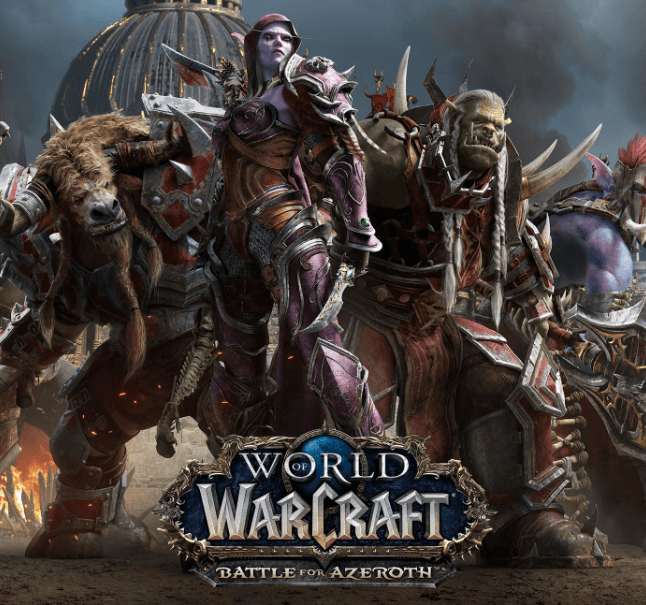 If you’re a dedicated gamer yourself, no way you haven’t heard of World of Warcraft (WoW). It’s a massively multiplayer online game firstly released in 2004 by Blizzard Entertainment.

The game takes place in the world of Azeroth, and it’s a part of a vast Warcraft franchise.

Like in any MMORPG, players can create their avatars and explore worlds in first or third-person view.

The game consists of many worlds where players explore the surrounding, fight monsters, and complete tasks. The game itself encourages players to join with other players to solve tasks faster and more successfully. Also, they can join PvP (player versus player) combats as teams.

And this is how we come to the choice between Horde and Alliance.

In order to continue the previous game sequels, players need to choose whether they want to join Horde or Alliance faction. Depending on the choice, you’ll be able to communicate, mail, group, and join guilds only with the members of your coalition.

So, how do you know what to choose? And does it really matter?

Horde and Alliance are factions you can choose between once you join the game.

If you want to join Hordes, you need to select your race, such as orcs or trolls. On the other hand, if you wish to join Alliance, you can choose your race among humans or dwarves, for example. You need to select a class of your character – mag, warrior, priest, etc. However, most classes are limited to particular races.

First of all, you will get an avatar depending on your choice of faction. Also, you will get a different storyline. For example, Alliance characters have more traditions, and the characters were made as protectors of Azeroth. Their role is to save their world from all the intruders, including Hordes. Now, as you can understand, by choosing to be an Alliance member, you will need to fight Hordes and defend your cities. As previously mentioned, you will be able to communicate only with other Alliance members.

If you join Hordes, your avatar will look a little bit more “creature-like.” The horde faction is driven by unity, claiming to keep the ideal of freedom. This is why they are fighting the Alliance members in order to save their ideal. Again, if you choose to be a Horde crew member, you will communicate only with other Hordes.

No matter which of the factions you join, you will meet many allied races on the way and get to recruit them for your fight. 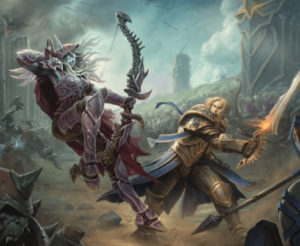 What you get by choosing Horde or Alliance?

By choosing between Horde and Alliance faction, you will get a character. And this character comes with a history, culture, and some minor abilities. Choice of a race within a faction will determine which classes are eligible for you.

Also, every character has his own capital city. In the capital city, players can find a bank, flight path, mailbox, inn, trainers. Basically, even though you are allowed to go out of the city, it’s kind of like your base for everything. This is why choosing a character also means choosing your base to be in. Once in the capital city, the player can be in a state of rest.

Here is a shortlist of Alliance capitals for their races. 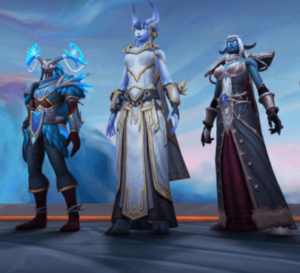 Here is a shortlist of Horde capitals and their races.

For more information regarding non-playable characters and their capitals, you can find them here.

Now, depending on your preferences, if you would like to feel more like a defender or a warrior and your taste for avatars, you can choose your characters. As per many gamers’ reviews, we can notice that some of them are joining Hordes or Alliances exactly based on the character looks. However, some of them prefer cities of one or another faction, as well as the “powers” you get with a particular race.

We can notice as a trend on most WoW servers that the ratio of Horde vs. Alliance is 4:1, which means that on every 1 Alliance member, you have four Hordes. Therefore, the Horde community is more extensive, and you have more people to communicate with and more allies on your side.

Do not let this general opinion stop you from choosing what you like the most! In the end, the point is for you to enjoy the game and have fun!